An Advent Plan for a Non-People Person 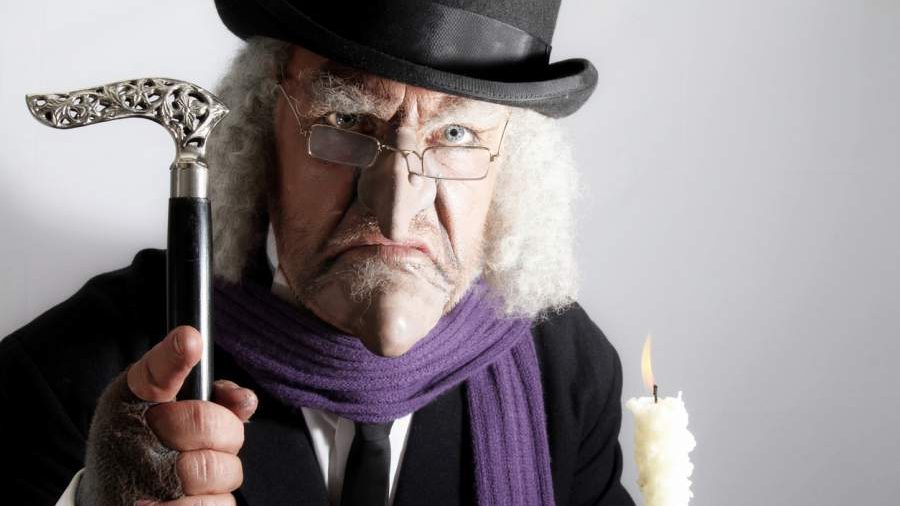 Advent hasn’t even started. But the “Christmas” season is already here. To high-energy, sanguine, chipper citizens who like to step in and improve others’ lives, the ever-earlier onset of the Season is a gift from the baby Jesus. Now they can start before Thanksgiving to make up the lists of “improving” presents they will shower on friends and family:

The bloated, front-loaded Season is also a pretext for endless gatherings of people who wouldn’t otherwise choose to congregate. Melancholic co-workers, and emotionally distant relatives. The parents of children’s schoolmates, and standoffish neighbors. Plus solitary bachelors who absolutely, at any cost, must be dragged from their odorous lairs to blink in the light. (“You’ll be alone on the Friday night before Christmas? Absolutely not. You will come to our Bobbing for Apples Soiree! We’ll be drinking cider and singing folk songs.”)

Suddenly public spaces begin to look creepily like those paintings of Hell by Thomas Kincade.

(At least, that’s what those fuzzy daubings of teddy bears and leering children suggest to me.) Everything flickers, shimmers, flashes, even moves. See those mechanical front yard dioramas where Santa endlessly cracks his whip over a team of hyped-up reindeer? In most displays, there isn’t the slightest hint of Mary, or Jesus. Not even in places that sport a menorah. Which at least serves as a reminder that all these glamorous portraits of the sacred Winter season have some faint origin in ancient desert events and a Semitic religion. We really are in for four long weeks of Santaclaustide, as Evelyn Waugh dubbed sacred winter in Love Among the Ruins.

Not all of this is a loss, of course. Some of us have a solitary bent and a naturally Augustinian suspicion of mankind. Especially when mankind shuffles forward and presents himself in groups. For us the snowing over of Christ’s-Mass, and the “real presence” of animatronic elves, presents a unique opportunity.

What if the Season that everyone else is celebrating were actually Christmas? If they were in fact excited by the advent of a Savior for their sins? (I’m keeping a list.) Then we misanthropes would have to find a way to celebrate it, at risk of blasphemy. It’s wrong to fast on Sundays. Just so, we’d feel religiously obligated to attend some of the parties, to pin on a grin, to pile up gifts for our friends to return, and even to wear together those clashing, unflattering colors, red and green.

All these glamorous portraits of the sacred Winter season have some faint origin in ancient desert events and a Semitic religion.

Happily, none of this is true. Advent is not a festive season. And it hasn’t even started yet. Still, the noisiest neighbors’ yards are already pullulating with colors, and radio stations are even now pumping out the treacly voices of Johnny Mathis and Paul Anka, reminding us of the deep cosmic meaning that underlies each icicle. So the feast — whatever it is — that everyone’s celebrating isn’t religious at all. We are perfectly free to absent ourselves, or dissent. It’s the moral equivalent of Basque Independence Day. We don’t have to wave the flag.

In fact, we can make good use of our real religious convictions, and fend off the social chairmen who pester us, with solidly principled objections to the festivities. We can tell ourselves we’re being “apostolic” and counter-cultural (when in fact we’re just feeling ornery) and check off a partial indulgence each time we refuse to indulge someone. Here’s a short list of ways that we misanthropes, cave-trolls, loners and pessimists can make Advent more bearable for ourselves, and instructive to others:

You’ll have ample privacy soon to meditate on the Four Last Things, or finish reading that novel about the Apocalypse or demon possession. Next year, you’ll be left in peace.

This essay originally appeared, in a slightly different form, in the National Catholic Register in 2012. © 2017 EWTN News, Inc. It is reprinted by permission.