Americans are Being Sold Out by Government Insiders 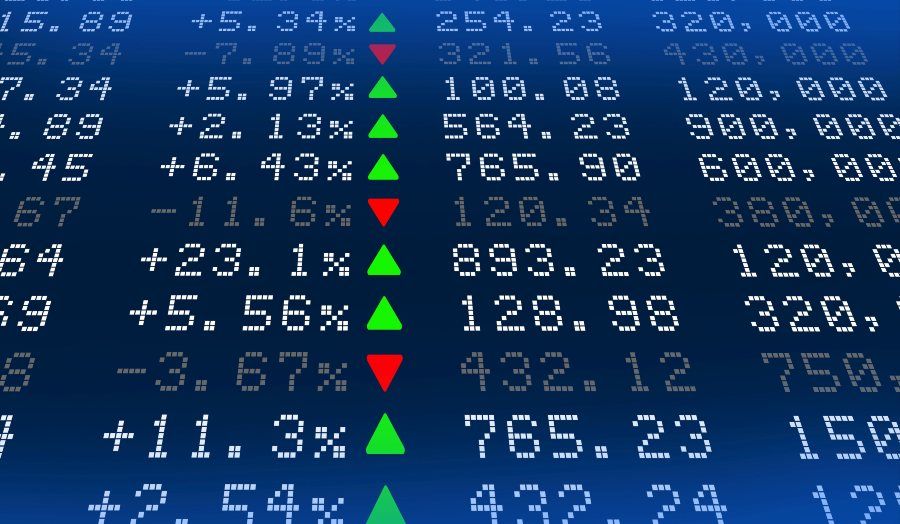 The Washington D.C. wheeler-dealers are making patsies out of the rest of us.

Stock picking by members of Congress should be illegal because they have an unfair edge over the rest of us. They’re privy to the regulatory burdens or legal changes these companies are likely to face. And top leaders, such as House Speaker Nancy Pelosi, actually control what’s ahead for these companies.

Trading Stocks While Impacting Them: Corruption by Congress

That control is like gold. Pelosi and her husband, venture capitalist Paul Pelosi, report trading tens of millions of dollars of assets a year, largely in Big Tech. The Nancy Pelosi Portfolio Tracker, based on these reported trades, estimates the couple is outperforming Wall Street titans such as Warren Buffett. Fox Business’s Larry Kudlow marvels that the Pelosis bested the S&P 500 by nearly 15% in 2020. All the while, she’s tamping down demands to regulate Big Tech.

Members of Congress are not the only ones double dealing. On Jan. 14, Federal Reserve Vice Chair Richard Clarida stepped down, following resignations of both the Dallas and Boston Fed chiefs. They’re in trouble for trading stocks and mortgage-backed securities while making Fed policies that impacted those markets.

A Wall Street Journal investigation finds some federal judges also climbing aboard the stock picking gravy train. Sixty-one federal judges actually traded a company’s stock while the company was a litigant in their courtroom.

Congress needs to clean up this spreading corruption, starting with its own.

Sen. Jon Ossoff (D-Georgia) is offering a bill that requires federal lawmakers and their immediate family to put their stocks in a blind trust or diversified mutual fund. Republican Sens. Josh Hawley (Missouri) and Ted Cruz (Texas), who are as far to the right as Ossoff is to the left, say they’ll offer similar bills.

Pelosi has the power to block all of them. In March 2021, Pelosi kept a bipartisan ban on stock trading from ever getting out of the Rules Committee and on to the House floor for a vote.

Looking ahead, if Republicans capture the House in the midterm elections, count on the stock trading ban to gain momentum. Encouragingly, Biden administration economic adviser Brian Deese supports the ban to “restore faith in our institutions,” suggesting the president might actually sign it.

Limiting stock trading will also pave the way for an urgently needed reform of Big Tech.

In October 2020, on the eve of the Trump-Biden presidential contest, Facebook and Twitter canceled the New York Post’s damaging findings that Hunter Biden’s laptop implicated his father in clandestine deals with the Chinese.

Big Tech literally has the power to tilt an election by depriving the public of damning information about one candidate.

To prevent that, Sen. Bill Hagerty (R-Tennessee) has introduced the 21st Century FREE Speech Act, which would regulate Big Tech platforms, treating them like railroads, telephone companies or other public utilities. AT&T can’t bar you from using the phone because it dislikes your political speech. But Facebook, Twitter and YouTube routinely silence speakers they dislike, even the president of the United States. This proposed law would put a stop to it and restore free debate.

What’s standing in the way? Democrats are zealous to silence what they call “disinformation,” never mind that one person’s disinformation is another person’s truth. But the other barrier is Democrats’ large stock investments in Big Tech.

Nearly half of Democratic lawmakers’ stock holdings are in Big Tech, compared with a mere 14% of Republicans’ holdings. The Pelosis have reaped between $5.6 million and $30.4 million from investing in just five Big Tech firms — Facebook, Google, Amazon, Apple and Microsoft — since 2007. No wonder she’s slow-walking any reforms of Big Tech.

When they say it’s not the money, you can bet it’s the money. Congress is cashing in, and freedom-loving Americans are getting screwed.