America Has Become the Greatest Exporter of Destructive Ideas 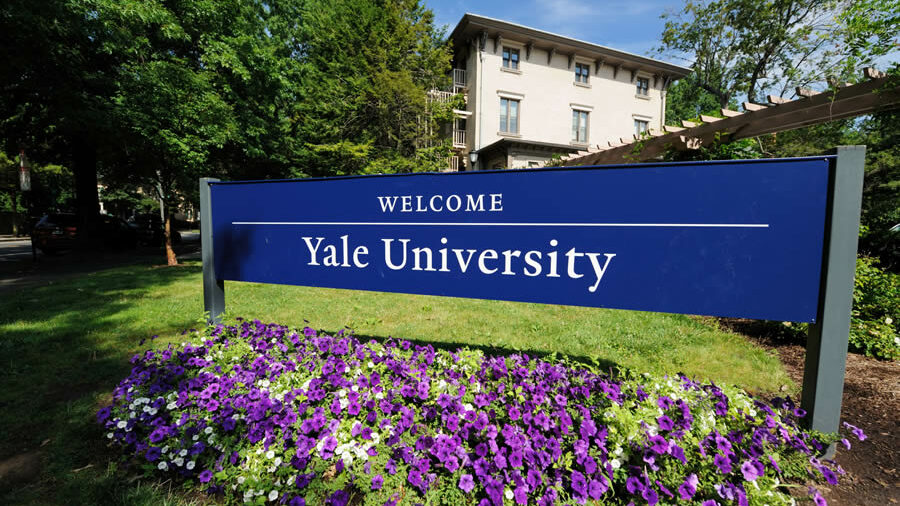 At the present time, China is the greatest threat to world stability, Russia is the world’s premier aggressor-nation and Islamist groups are the primary exporters of terror and (religious) totalitarianism.

And, for the first time in history, America is the world’s major exporter of destructive ideas.

This is hard for me to write. One of my books is titled Still the Best Hope: Why the World Needs American Values to Triumph. It contrasts American values with leftist values and makes the case that the American value system is the finest ever devised. I define American values — what I call the “American Trinity” — as “Liberty,” “In God We Trust” and “E Pluribus Unum,” (Latin for “From many, one”), the three American mottoes found on American coins and banknotes.

No other country has those three national mottoes. The book maintains that any country can adopt those values and any country that does will be a good society. Its citizens will be the freest in the world and that country will prosper.

Indeed, those values are the reason Americans have been the freest people in the world and America has been, far and away, the greatest land of opportunity in human history.

But America has been gradually abandoning its unique value system and is consequently becoming a less free, less humane, less prosperous and more corrupt country. In fact, at this moment, America is no longer the best country, the exceptional country, it has been since 1776. There may not yet be a better country. But that is cold comfort.

We are in the incredible position of being feared by many other relatively free societies; more than a few European countries actually reject America’s current values. And they are right to do so.

The most obvious example of America in decline is the perverse American doctrines surrounding transgender issues: the sex (“gender”) of any individual is not a given fact, “men give birth,” men who say they are women may compete in women’s sports, and physicians and children’s hospitals are right to surgically cut off the healthy breasts of young women and even girls who say they are boys.

America’s war on truth, science and children has rendered America increasingly an outlier in the Western world.

Switzerland has just announced that as far as the Swiss nation and government are concerned, sex is not “nonbinary.” In Switzerland, there are only two sexes, as has been the case in essentially every civilization in recorded history because that is the reality.

As reported by AP (but apparently not in The New York Times or elsewhere in the mainstream left-wing media), Swiss citizens “are entered into the civil registry as male or female, with no other option.” The Swiss Federal Council declared, “The binary gender model is still strongly anchored in Swiss society.”

Sweden — the American Left’s most admired society until it broke with the rest of the West by allowing its children to stay in school during the COVID-19 hysteria — has also broken with America on the transgender issue. Sweden’s National Board of Health and Welfare ended the practice of prescribing puberty blockers for minors under age 18; and as of December, mastectomies will only be offered in the rarest of circumstances.

Thomas Linden, a head of the National Board, announced, “Young people who suffer from gender dysphoria need to be able to quickly receive an investigation and be offered adequate care measures, based on the health and medical services’ assessments of the care needs. Good psychosocial care is fundamental.”

In other words, if a Swedish teenage girl says she is a boy, Sweden will offer “psychosocial” care, almost never hormone blockers, let alone a mastectomy.

Between Sweden’s new policy on gender dysphoria and its allowing children to stay in school throughout the COVID-19 epidemic, an American must sadly conclude that at this time in history, Sweden cares for its young people considerably more than America does.

In England last October, the National Health Service (NHS) announced, in the words of the Daily Mail, that “Children who believe they are trans are probably just going through a short-lived phase.” Therefore, logic and morality say, we should not make permanent life-altering changes to their bodies with drugs and surgery.

In addition, “The NHS England draft guidelines are part of the health service’s plan to close the highly-controversial Gender Identity Development Service (GIDS) at the Tavistock clinic, the country’s only gender identity service for children. GIDS is scheduled to shut its doors in the spring after a review ruled that the service was unsafe.”

Typical of the changes taking place in the U.K. regarding the transgender issues, Stella O’Malley, a psychotherapist and director of Genspect, an international transgender care group based in England, advised:

Professionals working with children need to… make sure they aren’t inadvertently causing harm by providing short term relief that leads to long term distress … . At Genspect … we don’t think changing pronouns helps anyone — it creates more problems than it resolves.

In France, the National Academy of Medicine has issued a statement advocating “psychosocial support” rather than hormone blockers and surgery for young people with gender dysphoria.

Sadly, with regard to children’s well-being, there are many countries in which American parents would rather raise their child.

I never imagined I would believe that.

I wish you a Happier New Year.