America has a Crime and Mental Health Problem, Not a White Supremacy Problem

Just take a close look at the official stats compiled by the FBI. 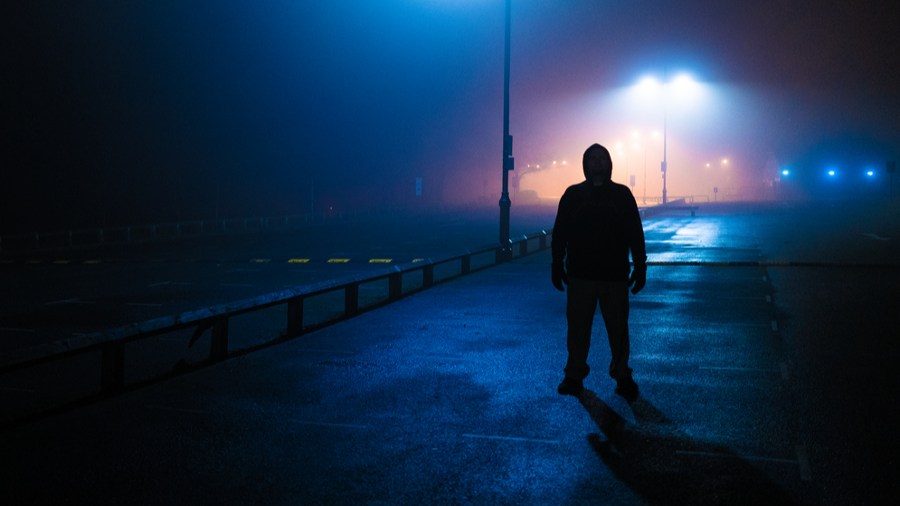 Within hours of the Buffalo, New York, mass shooting on May 14 that claimed the lives of ten innocent black people, top Democratic officials were already citing the incident as proof that the number one social problem facing America is “white supremacy” and “white nationalism.”

The reason: the mentally ill Buffalo shooter, 18-year-old Payton Gendron, in addition to being openly racist against black Americans, also objected to unrestricted mass immigration and said so in a rambling 181-page manifesto on the subject.

The problem is, upwards of 60 percent of Americans — including Barack Obama and Bernie Sanders until about 2015 — have voiced concerns about open border policies, such as those now being openly implemented by the Biden administration.

Favoring tighter immigration policies does not make you a potential mass shooter or a terrorist, yet that is precisely the inference Democrat Party apparatchiks — not wanting to let a serious crisis ever go to waste — were inviting the American public to draw.

The victims had not even been transported to morgues before some of these officials and media commentators began calling for the firing of Fox News TV anchor Tucker Carlson for his reporting on how demographic changes in America have impacted the political balance of the country.

The problem with the claim that the political beliefs of a criminal should result in the blanket scrutiny of everyone espousing those same beliefs — even if held by otherwise sane people — is that it is not, predictably, consistently applied.

• In 2017, a far-left Democrat and supporter of Bernie Sanders, James Hodgkinson, opened fire on a couple of dozen Congressional Republicans during softball practice, seriously wounding Representative Steve Scalise and lobbyist Mike Mika. Yet at no point did members of the Democratic Party or the corporate media begin clamoring for investigations into the dangers of socialism or of far-left Democratic Party activism.

• Just a year earlier, a deranged black nationalist and Black Lives Matter supporter named Micah Xavier Johnson ambushed a group of police officers in Dallas. Armed with a Saiga AK-74 assault rifle, the Afghanistan veteran was able to shoot five officers dead and wounded nine others in the deadliest incident against law enforcement since 9/11. Yet there was not a single report on CNN and NBC News calling for investigations into the openly racist ideology behind Black Lives Matter or into the black nationalism that Johnson espoused.

• In 2019, 24-year-old Connor Betts shot and killed nine people and wounded 17 others in Dayton, Ohio — an incident the media labeled as an act of racist white supremacy. The problem was, investigations quickly revealed that Betts was an avowed Satanist and supporter of far-left Antifa who hated Donald Trump and urged all his friends to vote only for Democrats.

All Colors and Creeds

The truth is, when you examine crime statistics you quickly find that out that mass shootings in America are perpetrated by mentally ill people of all colors and creeds.

Inconveniently for the media class, it turned out the shooter was Ahmad Al Aliwi Alissa, a 21-year old immigrant from Syria.

Despite the claims of America’s corporate media and far-left Democrats, mass shootings are not disproportionately carried out by angry white men. In fact, just the opposite is the case.

The statistics show that mass shootings, when examined by the ethnic background of the shooter, roughly parallel the ethnic makeup of America. If anything, white men are actually slightly less likely to commit mass shootings than their proportion of the population would indicate.

When the legal blogger Eugene Volokh examined the data on the 121 mass shootings in America between 1982 and 2021, compiled by Mother Jones magazine, he found that 54 percent of the shooters were white even though whites are actually 62.6 percent of the population.

For example, just one day after the Buffalo atrocity, on May 15, a Chinese immigrant named David Chou, 68, walked into a church hall in Laguna Niguel, California, and began opening fire, killing one and wounding five others, all of them Taiwanese. Chou apparently was motivated by a hatred for Taiwanese people.

The case for an “epidemic” of white supremacist violent crime becomes even weaker when you look at crime statistics generally rather than just at mass shootings. (The Mother Jones database defines a “mass shooting” as “a single attack in a public place in which four or more victims were killed.”)

According to FBI statistics, most violent crimes are not racially motivated.

A similar pattern can be seen in designated “hate crimes.” Contrary to what the corporate media and Democrat activists claim, whites are not disproportionately committing hate crimes. In fact, they are significantly less likely to commit hate crimes than other groups.

According to official FBI statistics, in 2020 there were 11,549 designated hate crimes committed in the US — including 4,381 acts of intimidation, 2,433 acts of destruction of property, 2,197 acts of simple assault, 1,407 acts of aggravated assault, 22 murders or negligent manslaughter, and 12 rapes.

Thus, the entire media and Biden Administration narrative — that there is an “epidemic” of white supremacy and racial hate crimes — is simply not supported by the evidence.

The truth is, America has a crime problem and a mental health problem, not a white supremacy problem. The media and Democrats activists are taking advantage of real tragedies in order to attack their political opponents and advance an extreme agenda the majority of Americans reject.

Robert J. Hutchinson writes about the intersection of politics and ideas. He latest book is What Really Happened: The Death of Hitler.

Originally published at mercatornet.com under a (CC BY-NC-ND 3.0) license.