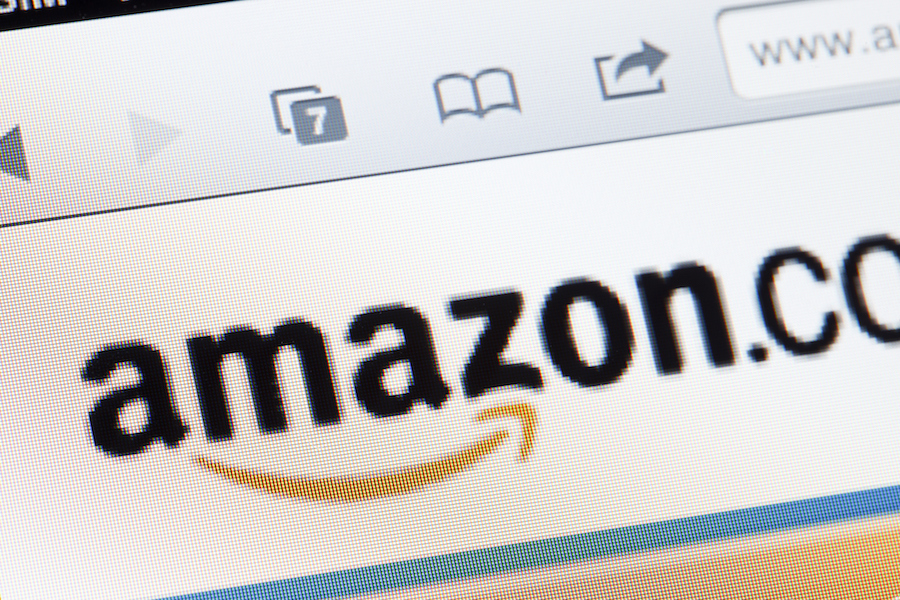 Workers at an Amazon warehouse in Bessemer, Alabama, overwhelmingly rejected a bid to unionize, according to a National Labor Relations Board (NLRB) tally of the vote.

More than half of the workers who cast votes in the Bessemer, Alabama, election voted against unionization, the NLRB reported Friday morning. Although hundreds of the ballots were contested, largely by the company, Amazon’s margin of victory was large enough that the contested votes were rendered unimportant.

The NLRB counted the vote on a live teleconference that began Thursday and resumed Friday morning with a small group of observers including Amazon representatives, Retail, Wholesale and Department Store Union (RWDSU) representatives and reporters.

The NLRB received 3,215 total ballots, meaning just 55% of the warehouse’s workers voted in the election. The labor board only needed to count about 2,300 ballots before Amazon reached the 50% threshold of 1,608 “no” votes.

Amazon’s 5,805 Bessemer workers would’ve joined the RWDSU if the vote had succeeded.

“Our system is broken, Amazon took full advantage of that, and we will be calling on the labor board to hold Amazon accountable for its illegal and egregious behavior during the campaign,” RWDSU President Stuart Appelbaum said in a statement to HuffPost Thursday night. “But make no mistake about it; this still represents an important moment for working people and their voices will be heard.”

The RWDSU may file a challenge and offer proof of its objections to the election within seven days, according to NLRB rules.

Critics had accused Amazon of improperly attempting to interfere in the union vote with tactics such as posting anti-labor posters in the facility’s bathrooms. The company introduced an initiative to pay $1,000 to unhappy workers to quit, which critics said was an attempt to bribe pro-union workers to leave, The Washington Post reported.

But Amazon defended its actions, saying it regularly posts fliers in bathrooms to ensure all its workers know about important information in a statement to the Daily Caller News Foundation last week. Additionally, the company said its initiative to pay workers to quit, a program called “The Offer,” is nothing new and has been in place since 2014.

In February, the NLRB rejected Amazon’s bid to delay the election over concerns that the vote was set to take place via mail, not in-person, due to the pandemic. Amazon argued that up to 1,700 workers would be disenfranchised as a result.

“Amazon presents a threat to the very fabric of society and the social contract we work to uphold for all working people,” RWDSU said in a statement on its website devoted to the Alabama effort. “Corporations like Amazon have built decades of increasingly bold and aggressive attacks on workers’ rights that have dramatically eroded union density.”

However, Amazon warehouse workers in Bessemer are paid $15.30 per hour minimum, receive health and dental insurance, are able to have their 401(k) plans matched and may receive college tuition reimbursement, spokesperson Heather Knox recently told the DCNF.

The unionization effort garnered widespread attention with multiple congressional delegations and union activists visiting the Bessemer warehouse to endorse the effort. President Joe Biden and Republican Sen. Marco Rubio both endorsed the effort alongside many Democratic representatives and senators.

“The choice is easy — I support the workers,” Rubio wrote in a March USA Today editorial.

Amazon attacked Sens. Elizabeth Warren and Bernie Sanders, who both endorsed the RWDSU’s effort in Alabama, on Twitter last month after the pair slammed the company for its allegedly anti-union actions. Amazon tweeted that it follows through on promises to make its workplace more progressive while they fail to legislate progressive policies into law.

The Bessemer Amazon workers first filed a notice of a vote to form a union in November. The vote began on Feb. 8 and ended on March 29.

In 2000, the company defeated attempts by the Communications Workers of America and the United Food and Commercial Workers Union to unionize thousands of employees, The New York Times reported at the time. In 2014, a group of Amazon workers in Middletown, Delaware voted overwhelmingly against unionization, according to The Seattle Times.