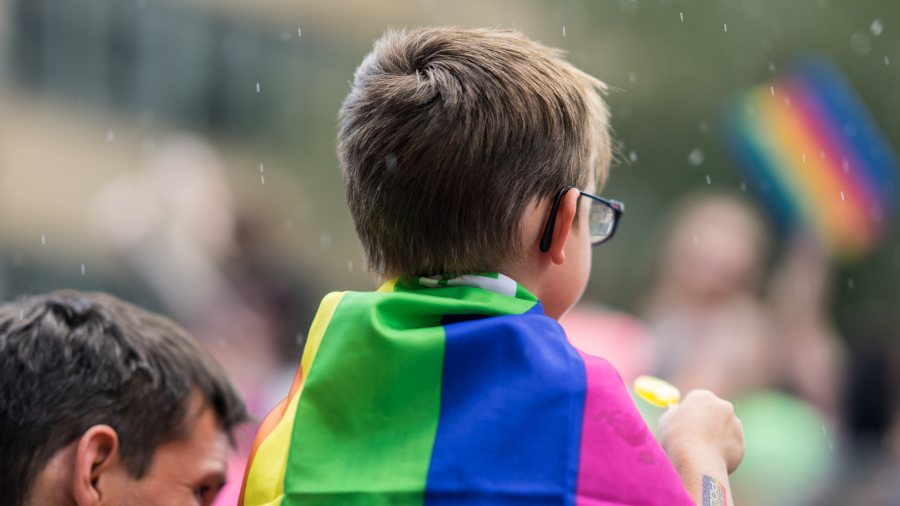 An Austin, Texas, drag show advertised as an “all ages” event featured partial nudity and graphic sexual content, according to numerous videos of the event.

Performers at “A Drag Queen Christmas” show Wednesday made a point of communicating with young children in the audience, accepting money from kids around age 10 and asking if they were “confused yet,” according to independent journalist Tayler Hansen, who published videos of the event. Drag performers made explicit sexual comments, simulated sex acts, wore revealing outfits and exposed realistic prosthetic breasts to the audience.

One performer exposed what appeared to be realistic prosthetic breasts and asked a child in the audience, “Are you reaching for my titties? Are you hungry?” according to videos shared by Hansen.

Another performer singled out two young children and asked them, “Are you having fun, are you enjoying it, are you confused yet?” according to Hansen’s videos.

“All ages welcome,” the event’s Facebook page says. The show is expected to run in cities across the U.S. throughout the Christmas season.

Murray Presents, the organization that runs the multi-city tour of “A Drag Queen Christmas,” did not respond to the Daily Caller News Foundation’s request for comment.