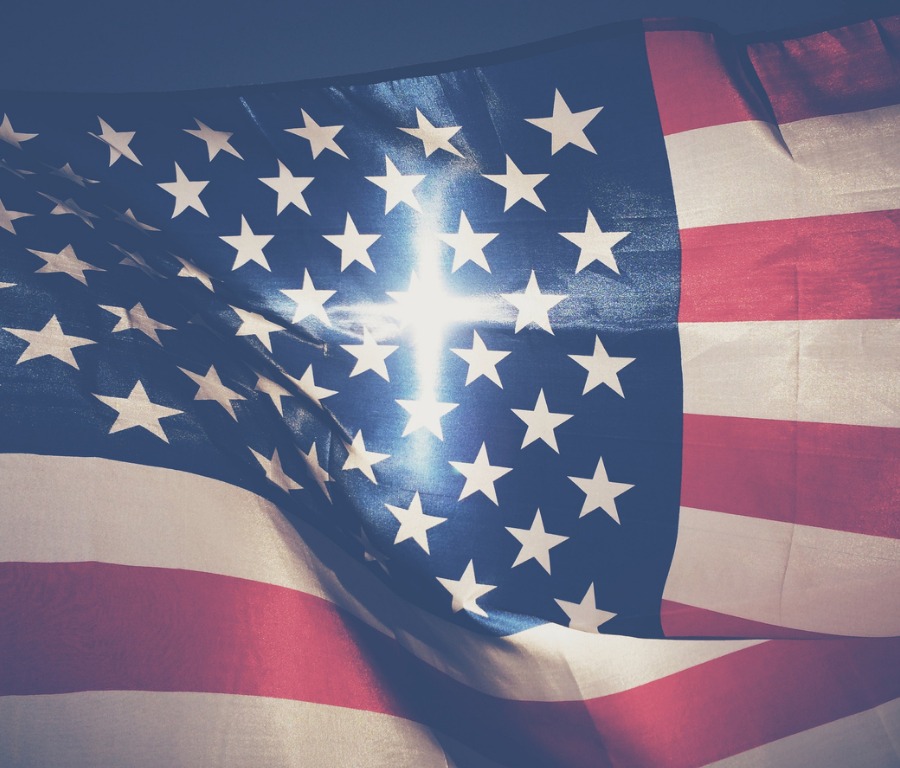 In my new book, Culture Jihad: How to Stop the Left From Killing a Nation, I issued a call to action. I urged gun-toting, Bible-clinging patriots to be men and women of courage. Click here to get my book.

And that’s exactly what a group of high school football fans did the other day at Opelika High School in Alabama.

The school district had replaced the traditional pre-game prayer with a moment of silence. The prayer was eliminated after a group of out-of-town atheists had complained.

The Freedom From Religion Foundation, a Wisconsin-based gang of atheists, agnostics and freethinkers, sent a threatening letter to the school district.

“It is illegal for a public school to sponsor religious messages at school athletic events and for public school coaches to lead their teams in prayer,” FFRF attorney Christopher Line wrote to the school district.

The school district responded by dropping the the traditional prayer.

“The Supreme Court has specifically struck down invocations given over the loudspeaker at public school athletic events, even when student led,” Supt. Mark Neighbors said in a statement to the Opelika Observer. “Our students are allowed to pray, but our coaches are not allowed to participate.”

On September 13, they replaced the prayer with a moment of silence.

But instead of remaining silent, the students rose up and with a mighty voice they recited The Lord’s Prayer. You can watch the video below.

Opelika students in the @OHSdawgpound recite the Lord’s Prayer prior to kickoff tonight pic.twitter.com/5nsS1Ly23D

We could all learn a lesson from the students at Opelika High School. When freedom is under assault, you take a stand.

A Vatican Deal With China Would Only Hurt Catholics