After Strong MassResistance Outrage, Idaho Library Board Revises Library Policy to Exclude and Remove Obscene Books for Children and Teenagers

Library director proposes new policy — before resigning! It’s not perfect, but a big win from a leftist pro-obscenity library board! 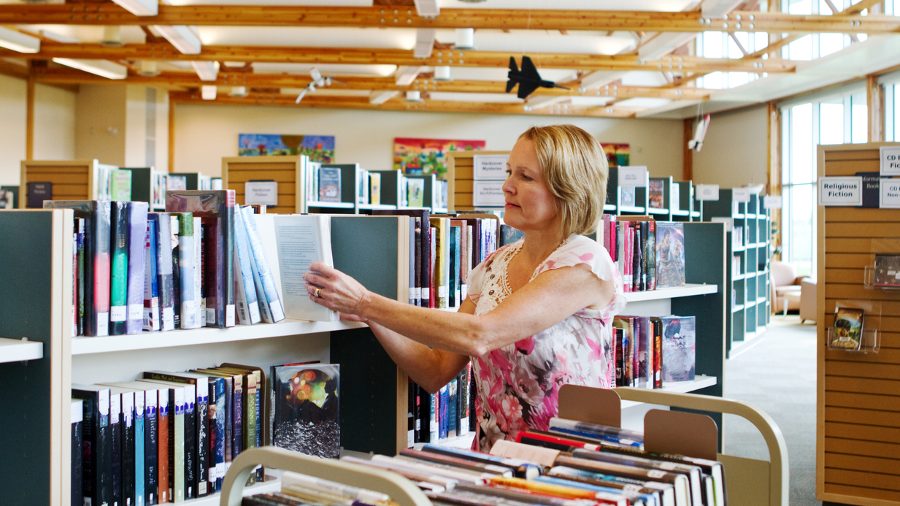 By MassResistance Published on December 20, 2022 •

It’s amazing what outrage and pressure — and telling the truth — can accomplish, even with hostile leftist public officials. In Kootenai County, Idaho, the Community Library Network has revised its library policy. It will now exclude any obscene books for children and teenagers, and remove the ones currently on the shelves. Such a move was unimagined until now.

For over a year, local MassResistance citizens had been complaining to the library board about the explicit and obscene sexual, homosexual, and transgender books in the children’s and teen sections. But the library director and three of the five board members either ignored them or were outwardly hostile and intimidating (even to the other two board members who wanted to discuss it). The majority made it clear that they supported the books and considered the critics to be bigots.

But at the July 18 library board meeting, the parents had had enough. During public comment while a citizen was reading out loud from a particularly repugnant kids’ sex book in the library, a mother from the group stood up, walked over to the board and the library director, and yelled at them:

Yes, this is pornography. Will you just get over yourselves and get rid of these books? You people are disgusting! Disgusting! How dare you have books like that in the library! You need to quit. Because you people are a den of perverts!

You’re so “civilized” that you allow things like this for 12-year-olds to read! You are really beyond belief. If we didn’t have that special clause in the law,* you would all be going to jail for providing this stuff to children.

I’m sick of you. This is disgusting. This little town is full of innocence and you’re ruining it with your smut. You’re just disgusting.

(* She referred to Idaho’s exemption for schools and libraries from the ban on presenting obscene materials to minors. Unfortunately, many states have these exemptions. They all need to be repealed!)

No one had spoken to them that way before. It clearly had a strong effect.

On September 13, less than two months later, the library director proposed a new “Material Selection Policy” for the library, and submitted a draft. She explained that it was to address the issue of obscene materials for children, stipulate who bears responsibility for what books are selected, outline how books are selected, and determine how citizens can challenge books.

The library board definitely seemed resigned to the idea that something had to be done. Over the next two months, board members discussed and debated the details.

At the next library board meeting, on October 18, the library director suddenly announced that she was resigning, effective November 21. As we reported at the time, she gave a vague reason of “unforeseen family circumstances,” and did not mention whether she had another job lined up. It certainly appeared that the pressure and outrage over the books had a lot to do with it. Thus, her last effort was to push through the new policy — which she would not ultimately oversee.

On November 4, a few weeks before the library director’s last day, the library board approved the new “Material Selection Policy.”

But since the policy was put together by leftists, it also includes some parts we consider bad:

The new policy passed by a vote of 4-1. The one dissenting vote was the conservative board member, who objected to the American Library Association’s statements being a part of the policy.

Overall, this is definitely a big victory. A group of determined local MassResistance pro-family citizens were able to get an entrenched left-wing library board and library director to back down and do the right thing — and also cause the library director to resign! It shows what principled activism can accomplish.

The MassResistance group isn’t finished there. They intend to make sure that all the current obscene children’s books are immediately taken out — as the new policy clearly states, such books “will not knowingly be included in the collection.”

But in the larger sense, there’s still major work to do. Traditionally, libraries have provided educational and uplifting materials for children and adults. There didn’t need to be special policies to stop depraved library staff from pushing obscenity, homosexuality, and transgenderism to young children. Libraries didn’t need to publish a statement (as this new policy includes) saying that it’s the “responsibility” of parents to censor what their kids look at while in the library. In general, people need to be fired. In Kootenai County, the new library director needs to be a normal person.

MassResistance will continue to fight for parents across the country!