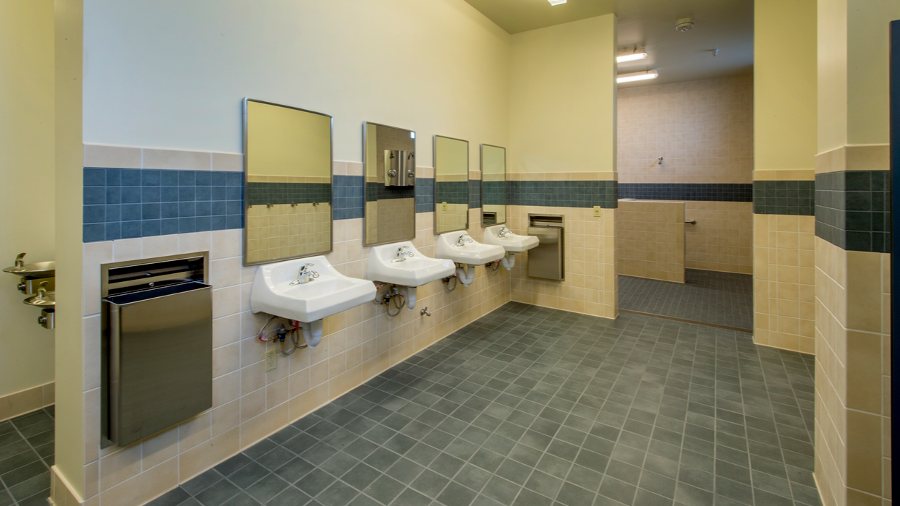 After refusing to change its transgender policy for five years, a Florida school district will now require students to use bathrooms on the basis of biological sex rather than gender identity, according to the Tampa Bay Times.

Pasco County school district Superintendent Kurt Browning announced Tuesday that the district changed its policy to mandate restroom and locker room use on the basis of biological sex, with private bathroom access for transgender students, according to the Tampa Bay Times. The policy change comes after the 11th U.S. Circuit Court of Appeals ruled to uphold a Florida school district’s policy of separating restrooms by “biological sex” instead of gender identity.

“I’m going to do what I have always said I’ll do, which is follow the law. The 11th Circuit changed the law,” Browning told the Times. “It would be disingenuous of us to use the St. Johns case for the last five years and not use the 11th Circuit case as the basis of our decision making.”

The district will take 30 days to prepare private restrooms to accommodate transgender students and meet with students who will be impacted before officially enforcing the policy, the Times reported. The policy will be implemented as a part of day-to-day operations rather than being a school board policy.

“I realize that this change in practice may not sit well with some students and/or adults but it is important to note that, as a district, we are required to abide by the laws of the State of Florida and the United States,” Browning said in an email to principals in the district. “This change in District practice and procedure does both.”

In a 7-4 decision on Dec. 30, the 11th U.S. Circuit Court of Appeals rejected a former ruling by a district judge which backed a transgender male who had challenged the St. Johns County School Board’s policy that required students to use bathrooms on the basis of biological sex. The appeals court ruled that the school’s policy did not violate Title IX, a federal law that prohibits discrimination on the basis of sex.

Browning did not immediately respond to the Daily Caller News Foundation’s request for comment.