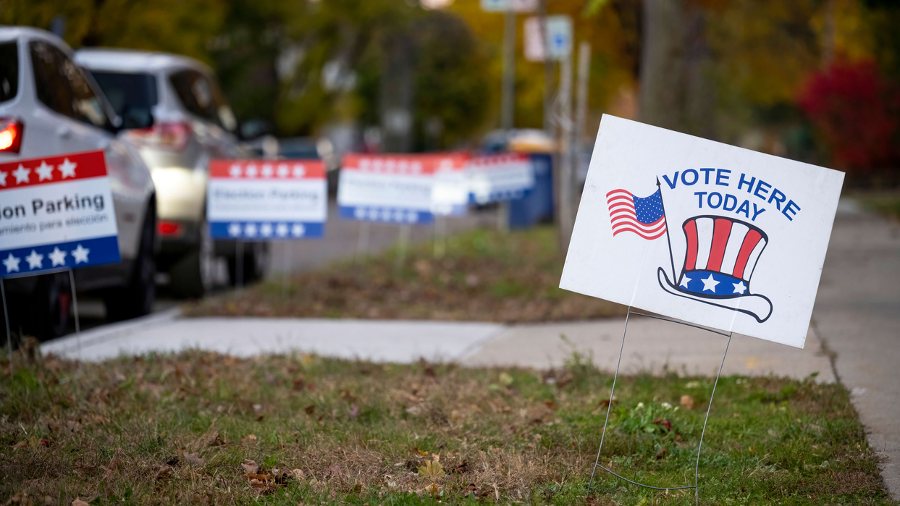 The Brennan Center for Justice added in a press release that Arizona was “taking center stage in the relent­less effort to rein in voter parti­cip­a­tion in the name of ‘elec­tion secur­ity.’” Pending bills, the think tank claimed, were “aimed at making voting by mail harder.”

That was in April 2021, before Arizona passed several reform measures that state legislators said they crafted to ensure secure and honest elections.

Little more than a year later, in August 2022, Arizona notched a record for high turnout in a primary election as 1.45 million voters participated, or 35.1% of those registered, surpassing the previous record in a 2000 primary by 7,000 ballots.

Voter turnout in Arizona for 2018, the last primary in a non-presidential election year, was 1.2 million voters, or 33.4%.

In 2021, Democrats and pundits attacked election reform laws enacted in 19 states as attempts at “voter suppression.” The five states that appeared to come under the most attack were Georgia, Texas, Arizona, Florida, and Iowa — all of which saw boosted voter turnout so far in 2022 compared to the 2018 primaries.

But voter turnout was significantly higher in the 2022 primaries in Georgia, Texas, and Arizona and nominally higher in Florida than in the comparable 2018 primaries.

So new election laws in these states did a lousy job of suppressing the vote, if that’s what Republican lawmakers designed them to do.

Florida’s new law, known as Senate Bill 90, is working its way through the courts. One litigant, Cecile Scoon, president of the League of Women Voters of Florida, said the law “was clearly an anti-voter measure that raised barriers to voting with specific impacts on elderly voters, voters with disabilities, students, and communities of color.”

Voter turnout was expected to be lower because both parties had major competitive primaries in 2018 and only Democrats had state primaries this year. Still, Mercado said there is a “need to energize black communities to get out to the polls in November.”

After litigation with varying decisions, most of Florida’s law was kept in place by courts pending the resolution of lawsuits. The U.S. Justice Department joined the lawsuit brought by the League of Women Voters, calling the law discriminatory.

“This law is nothing less than voter suppression, pure and simple,” the ACLU leader said.

“The turnout should dispel the narrative that states are restricting voting,” Jason Snead, executive director of the Honest Elections Project, told The Daily Signal, adding:

The left has made it an article of faith that there is systemic voter suppression. Some politicians are happy to do that to, one, demonize their opponents and, two, score points with their base. Ironically, they often use voter suppression as a turnout tool.

Among the laws that President Joe Biden took the most swipes were those of Georgia and Texas.

In May 2021, Biden said: “Texas legislators put forth a bill that joins Georgia and Florida in advancing a state law that attacks the sacred right to vote. It’s part of an assault on democracy that we’ve seen far too often this year.”

Texas election officials did reject about 18,000 mail-in ballots for failing to meet the new voter ID requirements. However, the state took action to educate voters on how to add an ID number to an absentee ballot in subsequent runoffs and special elections after the initial primary, Snead said.

The later elections in Texas had minimal problems, he said, while Georgia, which enacted the same voter ID requirements for mail-in ballots, reported virtually no problems.

Of the Georgia voting law, Biden had said: “It makes Jim Crow look like Jim Eagle.”

“The incredible turnout we have seen demonstrates once and for all that Georgia’s Election Integrity Act struck a good balance between the guardrails of access and security,” Georgia Secretary of State Brad Raffensperger, a Republican, said in a prepared statement.