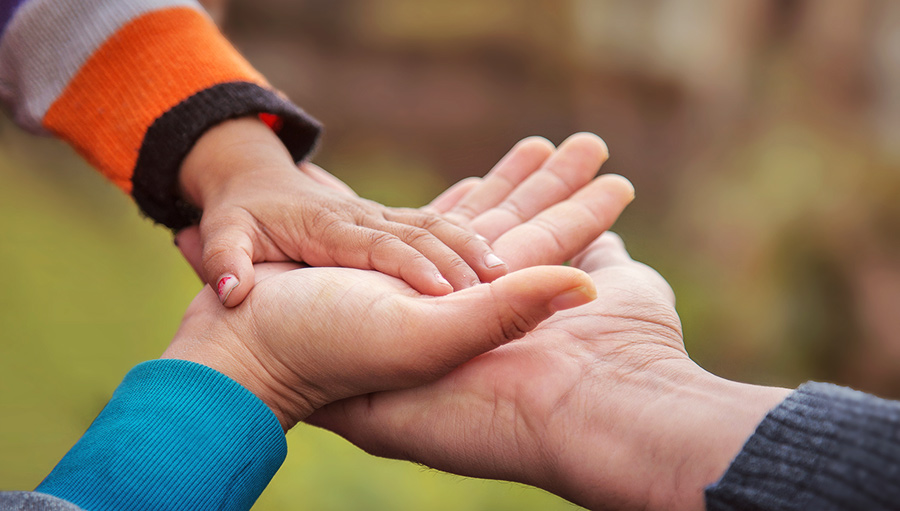 Religious Freedom isn’t a “fringe” issue — but try convincing NBC. The outlet’s latest puff piece on LGBT parents is a typical one-sided angle on adoption — but maybe that’s the scary part. Because for all the attention they seem to give it, there’s always one theme that seems to be missing: the children.

There aren’t many issues more crystallizing about the LGBT movement than its adoption crusade. Like so much of their agenda, it exposes just how self-centered their priorities are. The victims in these stories are never the kids in desperate need of homes — but the couples, who seem to think they’re entitled to children no matter who is hurt in the process.

NBC’s story starts out the usual way. They tell the sad tale of two women, who decided to pursue adoption the one way they were destined to run into complications — through a faith-based agency. “We didn’t get any farther than the first phone call,” Kristy told the reporter. Of course, that shouldn’t be a surprise, since they chose to contact Catholic Charities, which — most everyone knows — sticks to the biblical definition of marriage and family. Instead of respecting those beliefs and moving on to a secular adoption firm, the couple decided to sue.

Now, as of their March 22 settlement, faith-based adoption groups that get state money have two choices: forgo the funding or stop turning away same-sex couples. Kristy tells NBC they’re “thrilled,” and the network celebrates the women as martyrs for forcing an entire charity network out of the child care business, because they think their need for affirmation is more important than these organizations’ First Amendment rights and the well-being of needy children.

Of course, one of the most frustrating parts of the whole controversy is that none of Catholic Charities’ adoption policies were arbitrary. Yes, a married mother and father are the biblical design for child-rearing — but it also happens to be the most beneficial. There are reams of social science data on the mental, economic, educational, and social advantages of being raised by a natural family. But, as we’ve seen with the LGBT push to sexualize the military, it’s never about the greater good. It’s about self-actualizing no matter what the costs.

In a string of states, leaders have put their foot down and made it clear that adoption is not about what adults want. It’s about what’s best for children. One after another, legislatures are introducing bills that not only protect kids, but the freedom of the organizations representing them. “At least nine states have laws on the books allowing for religious exemptions in the foster and adoption process,” NBC writes ominously, “and several others are considering similar measures.”

“Adoption discrimination is snowballing toward a serious crisis for children, families, and communities,” the ACLU’s Liz Welch argued. “Once considered fringe policy in just a couple states, the push behind child welfare religious exemption bills has picked up alarming speed and momentum.” And considering the fight that some liberals have picked with faith-based groups, no one should be surprised. There’s absolutely no reason — except spite and selfishness — to force everyone else to chuck their beliefs as a condition of serving in any industry.

Just because some states protect Catholic Charities doesn’t mean same-sex couples can’t adopt. That’s because despite what the ACLU will tell you, nothing about these Child Welfare Inclusion bills bans LGBT adoption! The same agencies that matched them with kids before will still be matching them with kids after. The only thing that changes is that some groups can’t be bullied out of operating by their own beliefs.

“We will always protect our country’s long and proud tradition of faith-based adoption,” President Trump said at the National Prayer Breakfast in February. “My administration is working to ensure that faith-based adoption agencies are able to help vulnerable children find their forever families while following their deeply held beliefs.” As Rep. Mike Kelly (R-Pa.) pointed out when he sponsored the federal version of the Inclusion Act, “This is not a fight that conservatives or the faith-based community started — but it is one that we’re ready to win.”

Tony Perkins’ Washington Update is written with the aid of FRC senior writers.