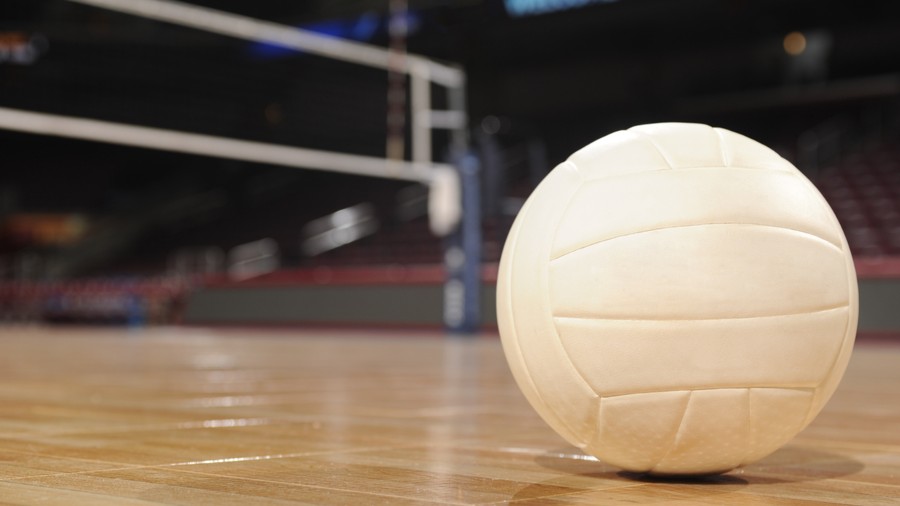 The ad stars Tifanny Abreu, a Brazilian biological male who identifies as a woman and competes in women’s volleyball, and shows the athlete playing against female competitors.

At one point in the video, Abreu is seen spiking a volleyball and scoring a point against two women who are unable to block the ball.

The ad is part of the company’s “Impossible Is Nothing” campaign, which highlights athletes from various backgrounds including Asma Elbadawi, a female basketball player who fought to include her hijab as part of her uniform, and Jessamyn Stanley, an overweight yoga practitioner.

Abreu was included in another “Impossible Is Nothing” commercial alongside the female athletes.

“It’s impossible to take hold of the world’s spotlight overnight, create your own uniform, be a cover model, a powerful athlete, or compete as a trans woman,” the ad’s narrator says as dramatic music plays. “Impossible? No. I’m possible.”

The inclusion of Abreu comes amid renewed interest in the participation of trans athletes in women’s sports as transgender swimmer Lia Thomas has quickly risen to national prominence after several dominant performances.