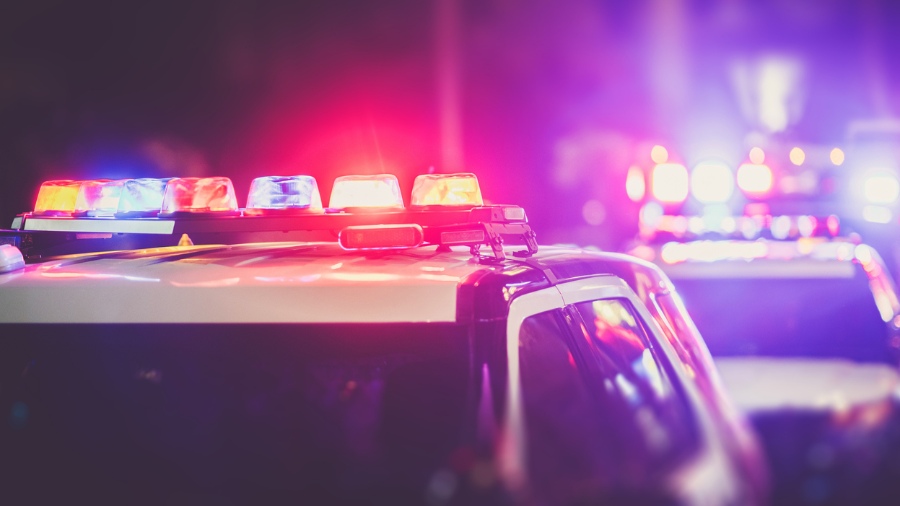 About 300 of the 680 people arrested at food-processing plant stings in Mississippi Wednesday have been released, officials said Thursday.

The number of arrests were “record setting,” according to NPR. About 300 of those arrested were released on either humanitarian grounds or after being processed by Homeland Security Investigations (HSI), according to a statement from the U.S. Attorney’s Office for the Southern District of Mississippi Thursday.

“Preliminarily, it appears that approximately 30 detained aliens were released yesterday on humanitarian grounds at the individual sites where they were initially encountered, and another 270 detained aliens were released after being processed by HSI at the National Guard base in Pearl and returned to the place where they were originally encountered,” the statement read.

Everyone arrested was asked if they had any children at school or childcare who needed to be picked up, according to the statement. The illegal immigrants were given cell phones to arrange pick-ups, and if both parents had been arrested, one of them was released on humanitarian grounds. Single parents were also released.

“Based on these procedures, it is believed that all children were with at least one of their parents as of last night,” the statement read.

Five plants were targeted in the stings and about 600 Immigration and Customs Enforcement officers were involved, NPR reported. One of the plants was Koch Foods in Mississippi, an Illinois-based poultry producer. They are “diligent” in complying with “employment eligibility laws,” according to a statement.

“Koch Foods is cooperating with the government’s ongoing investigation,” the statement read. “Koch is diligent about its compliance with state and federal employment eligibility laws including being an early adopter of the government’s own E-Verify program which screens new hires through the Social Security Administration, as well as the Department of Homeland Security to ensure they are compliant.”