She Had an Abortion at 19, Then She Devoted Her Life to Fighting Abortion 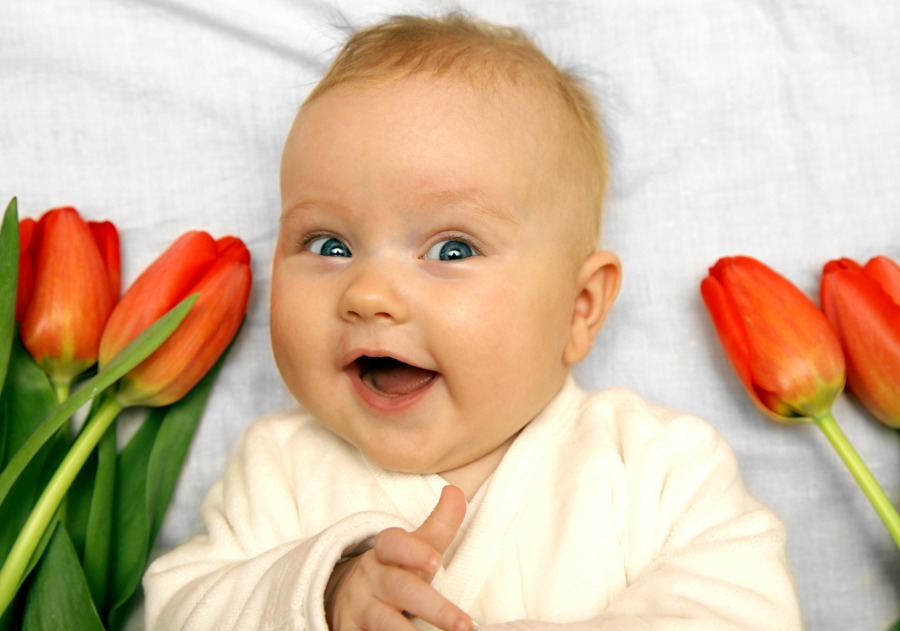 Americans United for Life president & CEO Catherine Glenn Foster was not always an advocate for life. There was a day when she nervously walked into an abortion clinic with her boyfriend and underwent an abortion.

She had already been “bonding” with the baby, 38-year-old Foster told the Daily Caller News Foundation. “I was walking around campus in my boyfriend’s sweatshirt,” she said. “I was talking to her.”

But Foster and her boyfriend at the time did not think they had other options available to them. She was 19, he was 20, and they did not understand how to cope with the matter. They did not share news of the pregnancy with their parents, and together they went to an abortion clinic near the college they were attending in north Georgia, Berry College.

“Nothing that happened there restored my agency, restored my choice, gave me any sense of having that,” Foster said. “It was just very, very assembly line.”

The clinic where she obtained her abortion in 2000 does not exist anymore, she told the DCNF. Due to the traumatic nature of the incident, Foster said she cannot recall the qualifications of staff in the abortion clinic and the name of the doctor.

She said a staff member initially performed an ultrasound and told her that her pregnancy was not far enough along for an abortion.

This caused Foster to falter over her decision.

“Okay, well great,” she described herself thinking. “There’s my answer. I’m still not totally convinced about this. There’s no way I’m coming back.”

But then the staff member realized she had been wrong about how far along the pregnancy was and told Foster they could proceed with the abortion. Foster asked if she could see the ultrasound on the screen that sat two feet away from her, but she said the staff member told her that was against policy.

Foster described feeling “very reactive” as if she were just reacting in a “frantic panic” in “crisis mode, just looking for an answer and grabbing it, whatever’s there.”

“I didn’t want to be handling it in that way,” she said.

She began to realize that what was happening was “really, really wrong,” though she is not sure she had a clear understanding of why in the moment.

“I couldn’t have articulated that,” she said. “I couldn’t have said, this is a child inside me and it’s wrong to go forward with this. None of that was clear because all of this is in crisis mode, but I just knew very, very deep inside me that this was wrong and that I should not be there. I should leave that room immediately.”

But Foster said when she tried to leave, the staff at the clinic told her she could not.

“I tried to, I was physically trying to get up off the table,” Foster continued. She said woman who was attending her called for help. “I ended up with four people holding me down, one on each arm, one on each leg.”

Foster said she attempted to scream as she tried to break free, but the doctor entered the room and began the abortion regardless of her struggles.

“They kept me still enough that it was able to happen relatively safely, I guess,” she said.

“And then it was just over.”

Foster was the last person to leave the recovery room where she sat crying and bleeding for hours, she said. The clinic staff had prevented her boyfriend from being present for the abortion, but he had waited for her and took her back to campus. When she arrived back at college, she said she didn’t leave her bed for a week.

“Finally I just thought, ‘I can’t let this completely destroy me,’” she said. “I gotta get up. I gotta try to find a way forward here.”

Dedicating Herself to Life

Foster finished school. She went on to get a Master’s degree in French from the University of South Florida before working for a few years and then going to law school at Georgetown University. It was during law school orientation that she felt the “clearest calling” she’s ever experienced — to devote her life to the pro-life movement.

As Foster sat through a health care law talk during orientation and inwardly weighed what she wanted to study, she realized she should be working to prevent the abortions of more unborn children and to prevent other women and girls from undergoing the traumatic experience she faced.

She had no idea there were other women out there who felt the same. Foster had not come in contact with many people who were passionate about the pro-life movement, she said, and she felt as though she had to begin with the weight of the entire pro-life movement upon her shoulders.

Foster was thrilled to discover a pro-life club, Progressive Alliance for Life, as she walked among the tables at a Georgetown student work fair. Foster joined the group, and later helped changed its name to Advocates for Life to be more inclusive.

“I was so excited,” she said. “I connected with these people and found out that there was this community and they started hooking me up with all these pro-life groups out there. And I’m just so relieved.”

“From that point forward, basically everything that I’ve done has been in support of life,” she said, describing the classes she took at Georgetown as well as the volunteering and internship opportunities she took advantage of related to the pro-life movement.

“I haven’t looked back,” she said.

Foster serves as President and CEO of Americans United for Life — the nation’s premier pro-life legal team whose strategists have “been involved in every pro-life case before the U.S. Supreme Court since Roe v. Wade.”

Through Foster’s leadership, AUL seeks to pursue and refine a “mother-child strategy that looks at the interests and vulnerabilities of both, protecting them from abortion industry abuses.”

She has great hopes for 2020, she told the DCNF. She looks for clarification in court cases dealing with the dignity of life, and she said she hopes America will “continue the trend to more and more support life,” pointing out that the abortion rate has dropped for well over a decade.

And through “life-affirming laws” and pro-life momentum, Foster said she aims to “have not just The New York Times, but every newspaper in America talking about how the left is divided and losing the battle on abortion.”