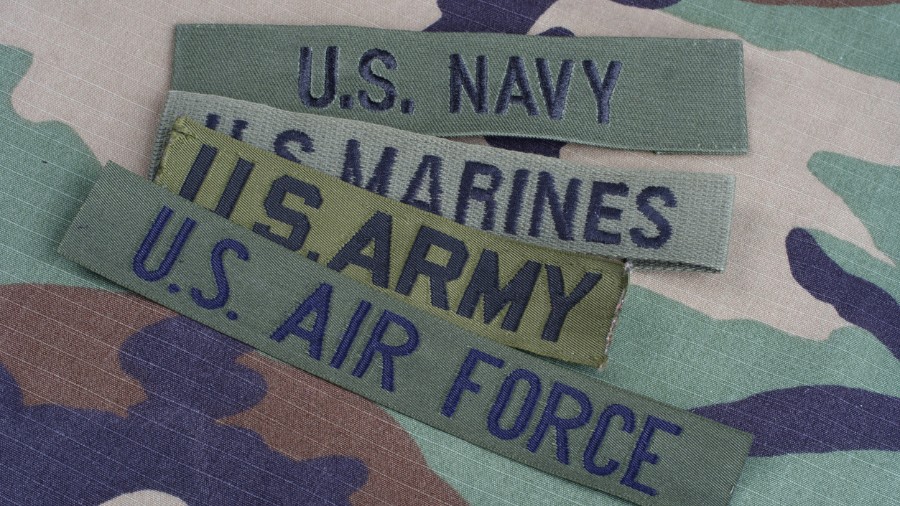 About a week ago, I brought you THE most important pre-election story of them all, about Democrats readying for a possible “coup,” and linked to this piece by Michael Anton in American Mind. Since we presented it as a must-read, I’ll link to it again here to make sure you don’t miss it.

Since its publication, that piece has created quite a stir — at least among conservatives — and Mark Levin had Mr. Anton on his FOX News TV show on Sunday.

The Twisted Plot by the Democrats

It’s true that the Democrat Party and the media (but I repeat myself) have no intention of allowing President Trump to be re-elected, no matter what. They will do anything within their power, legitimate or otherwise, to stop it from happening. The tradition of Election Day has been rendered almost moot as it is, with early voting starting this year even before any scheduled presidential debates (if they happen at all), along with the horror of widespread, essentially uncontrolled mail-in balloting.

As we discussed, they’ve twisted the whole plot to make it seems as though TRUMP is the one who will resist the will of the people, as though it’s TRUMP who will destroy the public’s faith in the system, when they are the ones openly doing those very things. They hide their activity in plain sight.

They’re the ones who plan to count the ballots until they win. If Biden wins enough electoral votes after the first count, they will somehow head off any recounts. If Trump wins, they will count, and count, and … “find” more ballots … and count again until Biden miraculously has just enough electoral votes, and then the counting will be over. Recall the quote often attributed to Soviet dictator Joseph Stalin, who may or may not have said it: “The people who cast the votes decide nothing. The people who count the votes decide everything.”

The Stakes for America

Anton, who was a member of the National Security Council under Trump and is now a senior fellow at the Claremont Institute (“Recovering the American Idea,” which is a good idea) and a research fellow at Hillsdale College, has a new book out that might be as much of a must-read as his “coup” commentary, called “THE STAKES: America at the Point of No Return.”

I don’t think I have to tell you that we’re very close to that no-return point on numerous fronts right now. Specifically, though, Anton is talking about the threat of one-party as opposed to two-party government, the looming prospect of locked-in blue-state rule, as in, say, Oregon, but coast to coast. Yikes.

Of what the left is already doing to advance the “coup,” he says, “There are 10 or 12 data points one could point to. To me, the strongest is when Hillary Clinton herself, who lost to Donald Trump in 2016, said, ‘Joe Biden should not concede under ANY CIRCUMSTANCES.’” Presumably, Hillary was talking even about a 50-state Trump landslide. She does not care what the voters want, only what “their” voters want.

Anton said that of all the times there have been recounts, he can think of only one in which the Republican ended up pulling ahead, and that was in 2000 for George W. Bush in Florida, when the Supreme Court finally had to step in and stop the process.

Biden himself has talked about getting the military involved to “drag” Trump out of the White House. Disgraceful. And we had the story last week about the two former Army officers who wrote an open letter to the chairman of the Joint Chiefs of Staff, advising preparation to deploy an active-duty combat unit to remove Trump from office on January 20, 2021, should that be necessary. (Fortunately, Gen. Mark Milley responded that the military would play “no role” in any transfer of power.)

Do not allow yourselves or others within your ranks to be used in such a way to subvert the Constitution and the will of the voters. It will mark the end of our republic if you do.

Amen. Got that? Please spread this message to everyone you know who’s serving our country in the military.

Levin tied Democrats’ effort to use the armed forces this way to that thoroughly-debunked piece in The Atlantic that said Trump had called them contemptible names. Anton, who worked around the President a great deal during the first 14 months of his administration (including visits to military bases and all foreign trips) and never saw anything from him but deep respect and admiration for our troops, agreed that this was part of the strategy. “It’s impossible for me to believe that he could have said something like that,” Anton said. “I think that story is completely made up.”

He explained that they’re able to get away with making it up because they just about control the media (Fox News and conservative sites like this one being the exception), including cable, broadcast, pop culture (Hollywood, music, etc.) and social media. He discusses this in his book, calling it “the megaphone.” The left hold the megaphone. These institutions push out the narrative, he said, which is that “Trump is illegitimate, Trump was elected by the Russians.” Those who find out the contradictions and try to enlighten others are de-platformed. Big Tech is heavily into muzzling anything pro-Trump this year.

This is why millions of Americans STILL think Trump “colluded” with Russia. If (when!) Trump wins, they’ll rehash the same “Russia Russia Russia!” routine. Who knows how many phony “dossiers” are being passed around right now?

The Unimaginable — And The Vital Message

Levin and Anton also discussed something quite interesting in Bob Woodward’s new book. Now, I wouldn’t believe one thing Woodward said about Trump, but this is an anecdote about then-Secretary of Defense Jim Matttis. According to the book — which I’ll remind you is anonymously sourced — Mattis, along with former Director of National Intelligence Dan Coates, discussed possibly “colluding” with some Cabinet members to invoke the 25th Amendment and remove Trump. It might be that “7th floor” officials at the FBI weren’t the only ones contemplating an “insurance policy.” And here, it involved top-level military. This sort of thing used to be unimaginable.

It’s another reason why this message needs to get out to our military, now, at all levels: Do not allow yourselves or others within your ranks to be used in such a way to subvert the Constitution and the will of the voters. It will mark the end of our republic if you do.