A Sobering Assessment of the Vast Communication Net 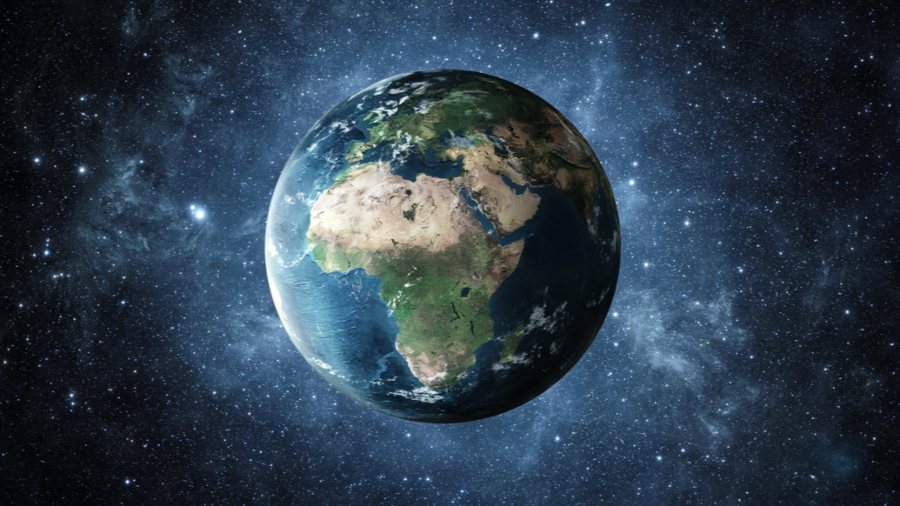 A vast communication net now covers the earth, even to its remotest reaches. Granting all its huge public benefits, this limitless world forum is nevertheless a hunting ground for all those who would seek money, acclaim and power at the expense of society in general. Here the forces of good and evil are locked in struggle. All that is shoddy and destructive contests all that is best.

These are not just powerful words, they are prescient — actually written, not last week, but 60 years ago. They were penned by Bill W., one of the founders of Alcoholics Anonymous (AA), for the November 1960 issue of the organization’s Grapevine magazine.

Remember, at that time there were just three national television networks and broadcasts ended at midnight. Newspapers published morning or evening. There was no 24/7 news cycle.

If Bill W.’s warning was necessary then, how much more so these days? And it has special relevance to the church, with which AA shares so many parallels — a belief in God and an emphasis on self-reflection, making amends and selfless service.

He went on to say that “nothing can matter more to the future welfare of AA than the manner in which we use this colossus of communication.”

Reflecting on AA’s first 25 years, Bill W. wondered in his article whether the expanding media world he recognized might threaten one of the group’s founding traditions — anonymity in its public relations, based on “attraction rather than promotion.” “If personal ambitions ever invade our public relations,” he observed, “we shall be badly crippled.”

The Temptation to “Go Public”

He recognized the temptation to “go public.” It arose from the fact that “many of us… have been, and sometimes still are, possessed by enormous power drives. These are frequently fueled by an almost irresistible craving for money, approval and public acclaim.”

Managing the “Colossus of Communication”

He went on to say that “nothing can matter more to the future welfare of AA than the manner in which we use this colossus of communication. Used unselfishly and well, the results can surpass our present imagination. Should we handle this great instrument badly, we shall be shattered by the ego demands of our own people — often with the best intention on their part.”

“Attraction rather than promotion.” “Nothing can matter more than the manner in which we use this colossus of communication.”

A truly sobering assessment, with great relevance to the contemporary church.

Andy Butcher is a British-born, third-generation journalist and author. He and his wife, Marcia, share six children and eight grandchildren and live in the Florida Panhandle.