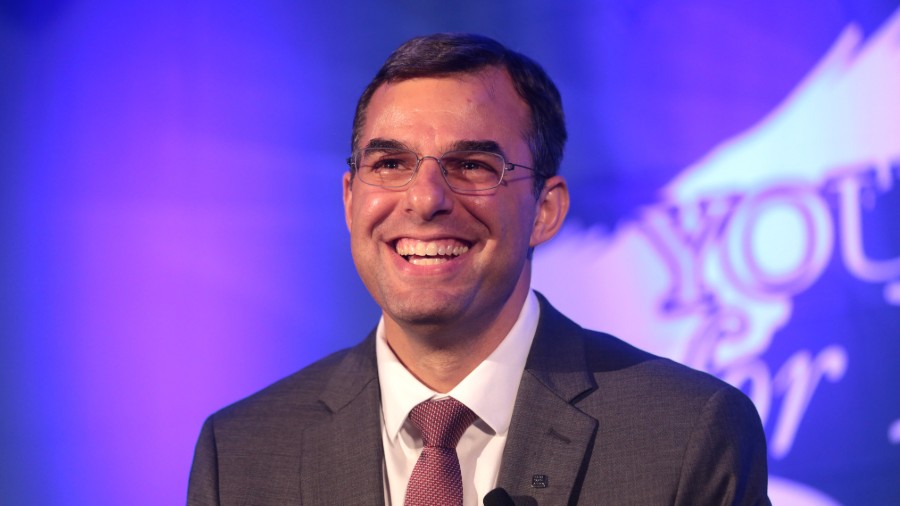 A Monmouth University poll published Wednesday shows Biden leading the president 51% to 41% if the Michigan Independent is not included in the survey. The former vice president’s lead over Trump drops to 47% to 40% once Amash’s name is added to the polling mix.

Former New Mexico Gov. Gary Johnson kicked off his 2016 libertarian presidential bid with 11% support before earning only 3% of the national vote during that election, according to a March 2016 Monmouth poll. Amash launched an exploratory committee for presidential run on April 28.

“Overall, there is not as much of an appetite for a third option as there was four years ago. It’s too early to tell whether Amash will have an impact but if this election ends up being as close as 2016, even a small showing can have a crucial impact,” Patrick Murray, director of the independent Monmouth University Polling Institute, said in a statement announcing the poll’s findings.

The poll was conducted from April 30 to May 4 and is based on a subsample of 739 registered voters and has a margin of error of plus or minus 3.6 percentage points.

Amash is a frequent critic of the United States’ two-party political system and became a fervent opponent of Trump over the years, with the libertarian-leaning lawmaker eventually renouncing his affiliation with the Republican Party in 2019 and declaring himself an independent. He voted to impeach the president in December.

The poll’s findings seem to justify concerns that the Michigan representative’s potential White House bid would hurt Biden more than Trump. The View co-host Meghan McCain, for instance, chided Joy Behar and her fellow hosts in late April for believing Amash’s decision could doom the president.

“So, Justin Amash is ostensibly a libertarian, you’re right, Joy. He’s a congressman from Michigan. Michigan is a swing state. There’s about 10% of the Republican demographic that are never-Trumpers that would in theory vote for Joe Biden, and they will be picked off from voting for Joe Biden, and vote for this Libertarian candidate,” McCain said.