A Purity Lesson From Justin Bieber (And a Reflection) 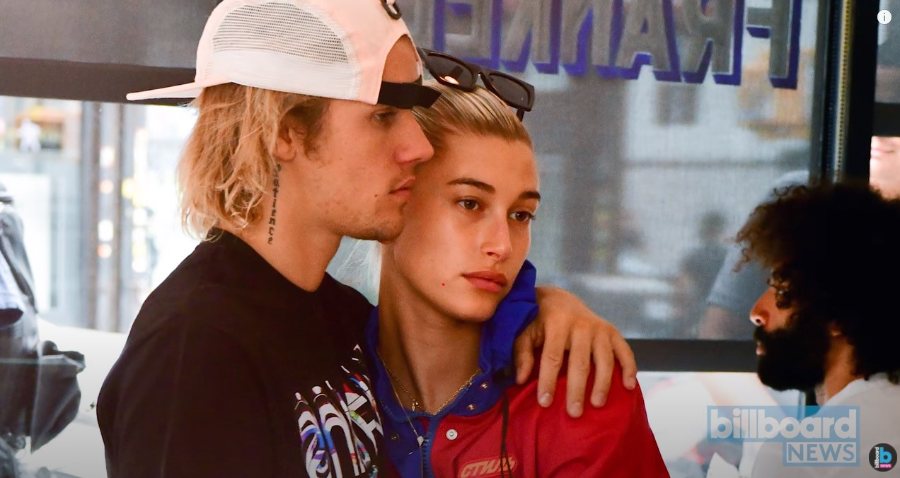 Like many young rock stars, Justin Bieber fell into a life of partying at a young age. More recently, though, he began talking about his commitment to avoid sexual activity with his wife, Hailey, before they were married.

Why did he make this decision? He offers an explanation to Vogue magazine:

[God] doesn’t ask us not to have sex for him because he wants rules and stuff…He’s like, I’m trying to protect you from hurt and pain. I think sex can cause a lot of pain. Sometimes people have sex because they don’t feel good enough. Because they lack self-worth. Women do that, and guys do that. I wanted to rededicate myself to God in that way because I really felt it was better for the condition of my soul. And I believe that God blessed me with Hailey as a result. There are perks. You get rewarded for good behavior.

Let me start with a few things I love about Bieber’s statement. First, it’s refreshing to see the recognition that God is not interested in rules for the sake of rules. This kind of legalism, which has (sadly) been taught in the church, misses the relational point of God’s commands. We are designed to love God and love others, and we do this partly through embracing His instructions for how we are to relate to one another. This is why Jesus said, “If you love me, you will keep my commands” (John 14:15).

Second, Bieber is right that sex can cause a lot of pain. Sex is a wonderful gift from God, but as Bieber indicates, having sex because of a lack of self-worth can lead to even deeper pain.

Yet I do have some concern. Bieber has unfortunately embraced the “sexual purity gospel,” which is the idea that God rewards those who do not have sex outside of marriage. I am glad he has found Hailey, and I wish them the best in their relationship. But the Bible does not teach that God rewards people for good behavior.

If we teach young people that they get rewarded for good behavior, then what happens when things don’t turn out as promised?

My friend Rachel Joy Welcher was promised that if she remained sexually pure before marriage, God would reward her with a wonderful husband, great sex, and lots of kids. She embraced this teaching, but within five years of marriage, her husband became an atheist and divorced her. Did she do anything wrong? Of course not. The problem was bad theology that well-meaning Christians taught her.

The Bible does not teach that God rewards people for good behavior. Jesus said the rain falls on both the righteous and the wicked (Matthew 5:45). Both James and Peter indicate that Christians should expect to suffer (James 1:2; 1 Peter 3:17). Scripture doesn’t promise good health, a spouse, or financial success for obedience. In fact, the closest followers of Jesus — his twelve apostles — suffered immensely for their obedience (see Acts 4-5).

I love that Justin Bieber is aiming to honor God in his relationships. For the sake of many who are following his lead, let’s hope he begins to see the weaknesses of the sexual prosperity gospel.