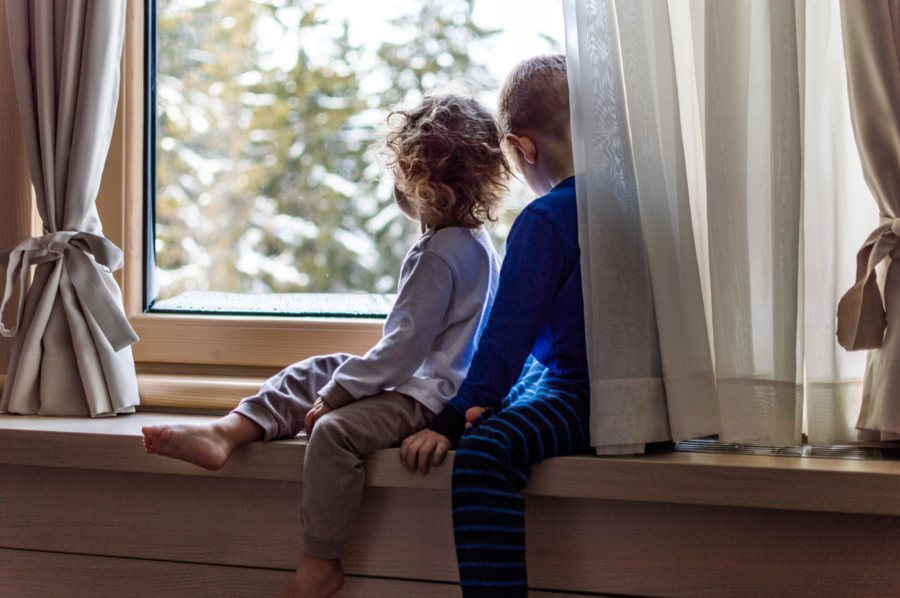 Thirty years ago, the idea of socially and medically experimenting on children to advance a controversial and unproven ideology was unthinkable. Today, it’s considered by some to be unquestionable. There is a full-court press to fully and finally embed transgender ideology in public life, especially with school-aged children, starting with the Equality Act.

Assault on Our Children

In his promises and nominations, President Biden has made his priorities on this clear. In his first day in office, he signed an executive order, forcing K-12 public schools that accept federal funds to adopt sexual orientation and gender identity policies. As Emilie Kao at The Heritage Foundation points out, this paves the way for ending girls’ sports and violating the privacy of bathrooms and locker rooms. We can also expect curriculum that would expose elementary-age children to claims such as, “little girls might be little boys trapped in the wrong body.” So-called “gender-affirming” treatments, including social reinforcement, puberty blockers, and even mutilating surgeries, will be enforced as the only acceptable course of action for counselors, teachers, physicians, and parents.

At the root of this all-out assault on our children is the dangerously bad idea that adult desires matter more than the well-being of children. Each chapter of the sexual revolution, but especially the most recent ones, have placed “us before them,” repeating the same myth in various forms: “the kids will be fine.”

We Must Not Sit This One Out

But they won’t be. As author and children’s rights activist Katy Faust insists, “Our culture and our laws must incentivize and encourage adults to conform their behavior to the needs of their children.” We need, she says, “a new global children’s rights movement.”

Christians ask me all the time, but especially when it comes to the all-out cultural assault on children, what can we do? My first answer is that we must not sit this one out. For this, we can take inspiration from the past. In fact, Christian history is full of stories of Christians who confronted a pagan culture by seeking to protect children who were being abused and victimized. Two examples that come to mind are Amy Carmichael, who won souls and freed temple prostitutes, and William Wilberforce, who freed slaves and instituted child labor reforms.

This is our moment to live out our faith by looking after children.

The Promise to America’s Children

To do just that is why the Colson Center has joined an important new coalition, consisting of over a dozen other organizations, thousands of parents, and dozens of lawmakers. The Promise to America’s Children (which is headed up by The Heritage Foundation, the Family Policy Alliance, and the Alliance Defending Freedom) has articulated a simple promise: that as adults, we will protect children in three areas: their minds, their bodies, and their most important relationships.

To quote here from the Promise:

“I promise to nurture and protect your mind as you grow, doing everything in my power to keep you from harm, to instill values, and to give you the best opportunities for success.”

“I promise to honor and protect your body as you grow, affirming your dignity and worth in the body you have been fearfully and wonderfully given.”

“I promise to invest in, nurture, and protect our relationship because you are unconditionally loved by and of infinite worth to me.”

Read and sign this promise at promisetoamericaschildren.org. The statement can then be shared with your church leaders and legislators. In fact, the legislators that sign on receive model legislation that they can back and promote and that reflects the principles laid out in the full statement. Even better, you can share this statement and discuss the three areas to protect children and the 10 principles of doing so with your unbelieving friends and neighbors. This statement will help you discuss this difficult issue with others.

To be even better equipped, check out today’s BreakPoint podcast. Dr. Ryan Anderson joins me to discuss the Equality Act, followed by Emilie Kao, who is spearheading this coalition effort, The Promise to America’s Children. Also, for a gift of any amount this month, we will send you Katy Faust’s new book, Them Before Us: Why We Need a Global Children’s Rights Movement.

Originally published on BreakPoint.org: Republished with permission of The Colson Center for Christian Worldview.