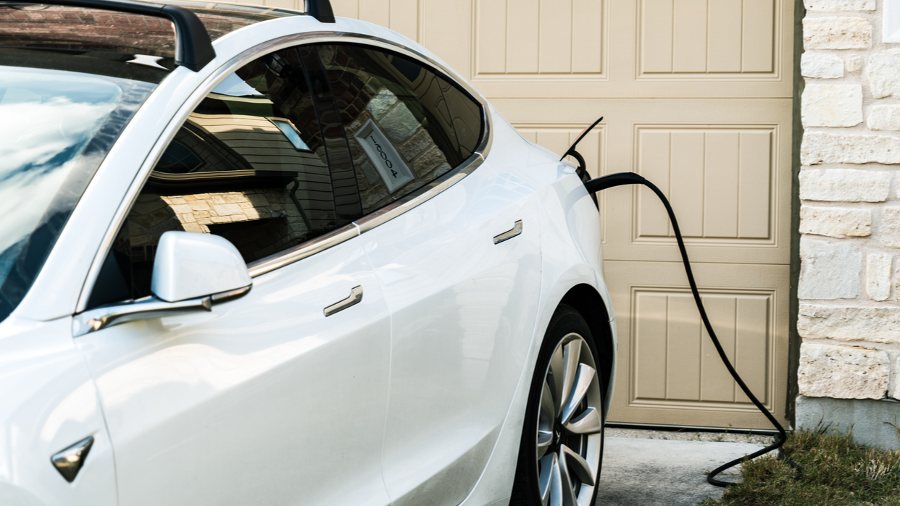 But they might want to try renting one first, to make sure they know what they’re getting into. We’re seeing a growing number of stories lately about people who’ve put the electric vehicles that President Biden is trying to force us to drive to practical testing, with shockingly bad results. I told you about the trailer towing test, where the estimated range immediately started dropping until the driver had to turn around and come back before the electric pickup died.

We’re seeing a growing number of stories lately about people who’ve put the electric vehicles that President Biden is trying to force us to drive to practical testing, with shockingly bad results.

Here’s someone else who tried that, with similar dire results.

Nightmares from the EV Experiment

We’ve also seen several stories of nightmare long distance trips in rented EVs that turned into days of panicked searches for charging stations. But there are too many stories to keep up with them all, so here’s just a quick round-up of a few of the more recent:

In the new JD Power Initial Quality Study, the EV brand Polestar ranked last among 36 brands, with Tesla tied at #30.

Not long after the president of Toyota said that EVs are over-hyped, Toyota issued a recall of its new electric bZ4X SUVs because the wheels are coming off. No, that’s not a metaphorical comment on the EV movement. The wheels are literally falling off.

And if your intent in buying an EV is to help the environment, Issues & Insights has some “everything you know is wrong” info you should see. For instance, when you factor in the carbon footprint of the manufacturing process and the need to dispose of spent batteries, electric cars can be worse for the environment than classic cars or even a new gas-powered car.

The Mastodon in the Room

And none of this even addresses the mastodon in the room: how are we going to charge tens of millions of electric vehicles when power companies even in Texas are warning people to turn off their lights, raise their thermostats, and don’t use their appliances during daylight hours to avoid widespread blackouts and brownouts due to “green energy” sources being unable to meet current power demands?