A New Challenge for Tough Times 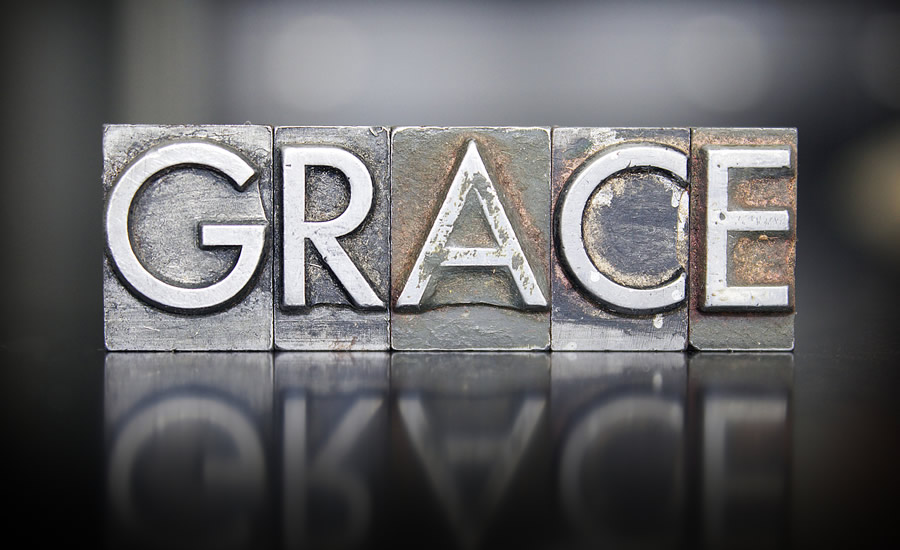 “Dude, I want you to punch Donald Trump in the face.”

“Dude, that’s a felony,” is how Booker described his response.

Good for him, fighting against our crazed political culture of anger, contempt and violence. I don’t agree with Cory Booker on a lot of things, but I agree, as he went on to say, that we need “a revival of civic grace.” He said: “Somewhere along the line, there’s going to be a moment. It’s coming. I think it’s long past that there has to be acts of heroism when it comes to extending grace.”

Now, that was his pitch to Republicans to hold off on a vote on Amy Coney Barrett. Largely because I think Barrett may be the best thing that has happened to American politics in a long time, I disagree. Washington needs her. America needs her.

Booker’s comments were an unexpected turn in the hearings, which were dehumanizing, as they tend to be.

A Culture of Contempt

Last year, Arthur Brooks diagnosed what’s ailing American politics in his book Love Your Enemies: How Decent People Can Save America from the Culture of Contempt.

“America is addicted to political contempt,” Brooks wrote. “While most of us hate what it is doing to our country and worry about how contempt coarsens our culture over the long term, many of us … actively indulge their habit by participating in the cycle of contempt in the way they treat others, especially on social media. We wish our national debates were nutritious and substantive, but we have an insatiable craving for insults to the other side. As much as we know we should ignore the nasty columnist, turn off the TV loudmouth, and stop checking our Twitter feeds, we indulge our guilty urge to listen as our biases are confirmed that the other guys are not just wrong, but stupid and evil.”

“Contempt,” Brooks writes, “is impractical and bad for a country dependent on people working together in politics, communities and the economy. Unless we hope to become a one-party state, we cannot afford contempt for our fellow Americans who simply disagree with us.”

Another Point of View

The problem has only gotten worse. The confirmation hearings abundantly showed this. Did you notice the explosion about the phrase “sexual preference”? Barrett didn’t mean to make any political statement by her choice of words. But the rules of what is tolerated by polite society were changed by the Democrats on that committee during the hearing, leading Merriam-Webster to label the phrase as offensive.

If you’re an American who fears Barrett on the court, consider there is another point of view, as I acknowledge yours. I’d like us to have old-fashioned debates about ideas. I want to see America survive with freedom of religion and speech and all the rest. How about you? I suspect there are more of us than not. We just aren’t often the bullhorn types.

Actions of Grace and the Greater Good

Broaden what Sen. Booker was talking about beyond the Senate. “This is a point,” he said, “when millions of Americans are suffering and hurting and losing the very idea of what it means to be an American in terms of the dream and the promise of this country. This is the moment that this nation needs … actions of grace.”

Take that as a challenge. We can work with people we disagree with, even on fundamentals, for a greater good. Listen. Be an agent of grace. It sanctifies. It heals. It’s a way forward. And people of prayer, let’s pray that the impossible will be possible. Because it sure feels impossible just about now! But, as they say, with grace all things are possible.