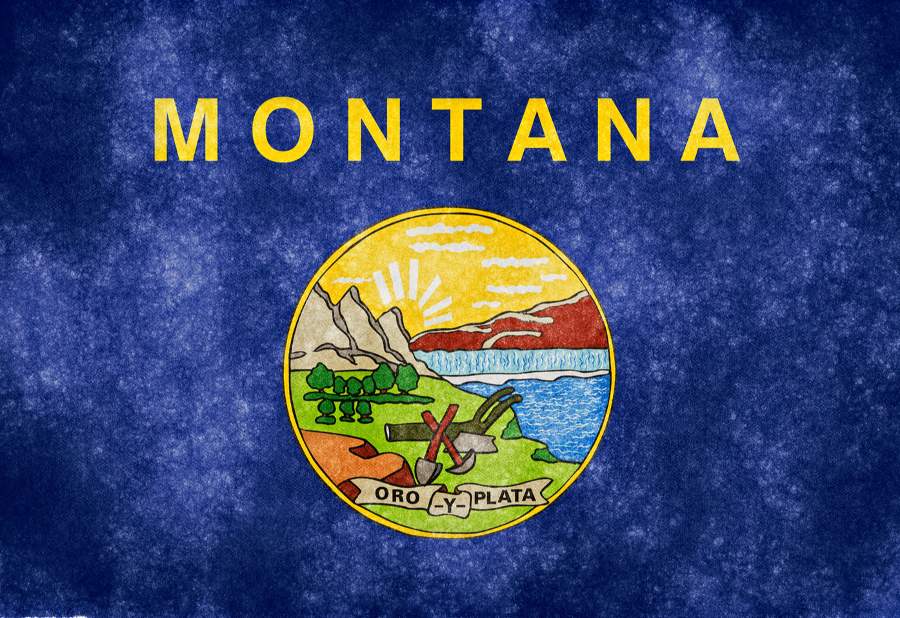 RealClearInvestigations has been a valuable, trusted source for the Huckabee team, and it looks as though they’ve come through again, this time with an important story out of Missoula County, Montana, that could bring to light how pervasive voting irregularities really are.

An Audit of All Mail-In Ballots

Though many might not be aware, so-called “audits” that have been done in other counties — for example, Cobb County in Georgia and Maricopa County in Arizona — have been of relatively small random samples that wouldn’t necessarily turn up election fraud in one concentrated area. But in Missoula County, a Democrat-leaning county with only 119,600 residents, they recently audited ALL the mail-in ballots for the 2020 election and found “irregularities characteristic of large urban centers — on a level that could have easily swung local elections in 2020, and statewide elections in cycles past.”

As John Lott, Jr., writes, “Political leaders and prominent media outlets have dismissed concerns raised by critics that such measures invite voter fraud. But could the election in small-county Missoula call all that into question?”

A Directive Issued, and a Statewide Law Struck Down

Last summer, then-Gov. Steve Bullock, a Democrat, issued a directive allowing counties to have full mail-in voting if they wanted, and Missoula opted in. Also, a court struck down Montana’s law — the “Ballot Interference Protection Act,” which sounds like a mighty good idea — designed to prevent ballot harvesting. Several Native American groups had argued that they depend on “ballot collection efforts” to vote. The ACLU had helped them with their case.

Apparently, all you have to do is say a given policy will “suppress votes” and you can get it abolished with the snap of a finger, no matter how easy that makes it to cheat. That’s what happened here. There should have been some way besides striking down this statewide law to make sure the votes from Native American reservations were picked up, officially accounted for and counted.

The article explains how, on January 4, 2021, a team of volunteers came to be auditing all the county’s ballots and envelopes, with assistance from the Missoula County Election Office. “The audit consisted of both a count and a review of all ballot envelopes and comparing that to the number of officially recorded votes during the Nov. 3, 2020, election,” it says.

Details are in the article, but boiling their findings down, about 7 percent of the ballots cast — more than 5,000 — had “unexplained irregularities.” That doesn’t even include the ballots with yet another problem: “Dozens of ballot envelopes bore strikingly similar, distinctive handwriting styles in the signatures, suggesting that one or several persons may have filled out and submitted multiple ballots, an act of fraud.”

According to one auditor, of 28 envelopes reviewed from the same address, a nursing home, all 23 signatures looked “exactly the same” stylistically. Another auditor said that two “very unique” signatures appeared dozens of times.

Auditors had wanted to take pictures of the signatures, but Missoula County officials wouldn’t let them. Among still other concerns, the officials would not grant them access to video footage it claimed to have recorded to document vote-counting activities.

State authorities have expressed concern and plan to take these findings up at a joint hearing of the Montana Senate and House Judiciary Committees. State legislators are also going to try to get their ballot harvesting restrictions reinstated.

This story has nothing to do with Dominion Voting Systems, foreign hacking or any other so-called conspiracy theory, the truth (or untruth) of which will emerge in time. It’s about the ease of committing good, old-fashioned election fraud, pure and simple, through forged signatures and mail-in ballot harvesting. Good old cheating. If “irregularities” could happen on this level in Missoula County, Montana, that doesn’t speak well of the results obtained throughout the country, particularly in key urban centers where motivation to cheat in the national election ran high. The Democrats’ “election reform package,” HR 1, actually makes all these things even easier, and that is by design. It absolutely cannot be allowed.