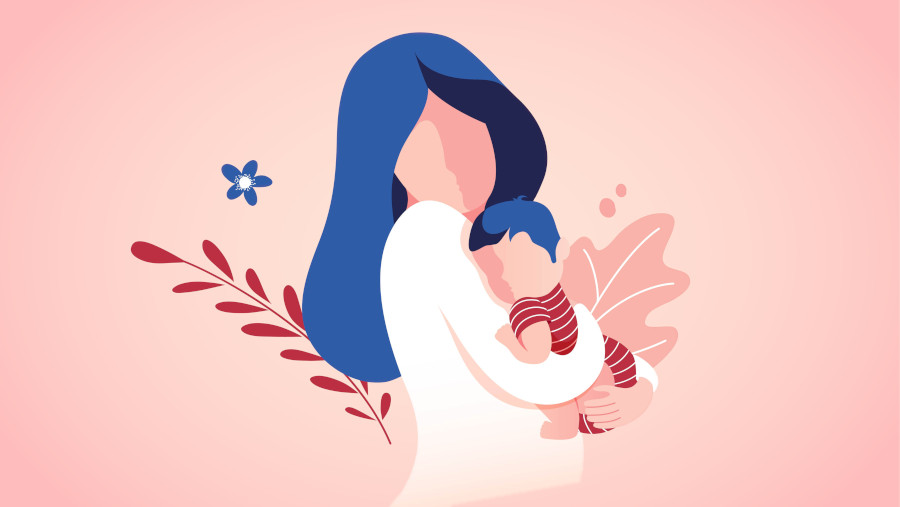 “She was a voice for us when we were not able to speak yet,” said Theresa Bonapartis, who had an abortion and now works with women who have done the same. “She heard us when others did not want to listen and definitely opened the door of healing in the Church.” Project Rachel and other ministries like Bonapartis’s Lumina are internationally active now, but that’s because Thorn started the essential work.

Thorn’s compassion for women who have had abortions began when she was in high school, before Roe v. Wade. Abortion was not legal, but it was available. As a senior, she befriended a junior who’d had an abortion, as well as a previous pregnancy that ended in the baby being adopted. The young woman told Thorn: “I can live with the adoption. I can’t live with the abortion.” Years later, Thorn told me that the young woman’s “words are etched in my heart.” That early friendship was clearly formative.

Abortion is a Heart Issue

I asked Thorn in 2015 about the most important thing she’s learned about women in crisis pregnancies. “They are terrified,” she told me. “They are without support in many cases. They have been led to believe that a pregnancy out of wedlock is the worst thing that can happen.”

She noted that many of the women had had little to no religious education, which only added to their sense of hopelessness. They often had no idea what amazing things they were capable of, with God’s grace. They saw life as a problem, not as a gift.

“It is critical to understand that the abortion debate is not a moral and philosophical issue, but a heart issue,” Thorn told me in another exchange.

Thorn was one of the most approachable people in the world — exactly as a Christian should be. She was never judgmental, but always full of loving welcome.

A woman who has had an abortion, Thorn would emphasize, is a mother. “She is a mother who has lost her child in a traumatic and unnatural way. Women carry cells from every child they ever conceive for the rest of their lives. Biologically, she is a mother! The pain of abortion may come up immediately or many years later when a trigger happens. Many times, they are caught off guard when the pain comes to the forefront, because it was supposed to have solved a problem. Abortion changes its meaning over a lifetime.”

While not every woman who has had an abortion may come to regret it, over time there is a new awareness, Thorn observed.

Thorn was one of the most approachable people in the world — exactly as a Christian should be. She was never judgmental, but always full of loving welcome. Her life’s work — which included in no small way being a wife and mother — was to love. She made a space for love in an issue where there is so much pain, anger and yelling.

“No one has been argued into the pro-life movement, but many have been loved in,” she would say. As we face the potential end of Roe v. Wade, this kind of love needs to rise to the surface. The wounds of abortion are everywhere, albeit largely hidden. People knew Vicki was pro-life, but they didn’t see that as an argument, sermon or judgment. Her position was love — it’s possible and it’s necessary.

Post-abortion care and ministry (not all post-abortion groups are religious) is much more than the political debates suggest. It’s full of love, compassion and invaluable service, thanks to leaders with heart like Vicki Thorn.

The end of Thorn’s life was sudden and jarring, but her time was used extraordinarily well. May we continue her work, with her example as an inspiration.