A Jewish Example at Christmas 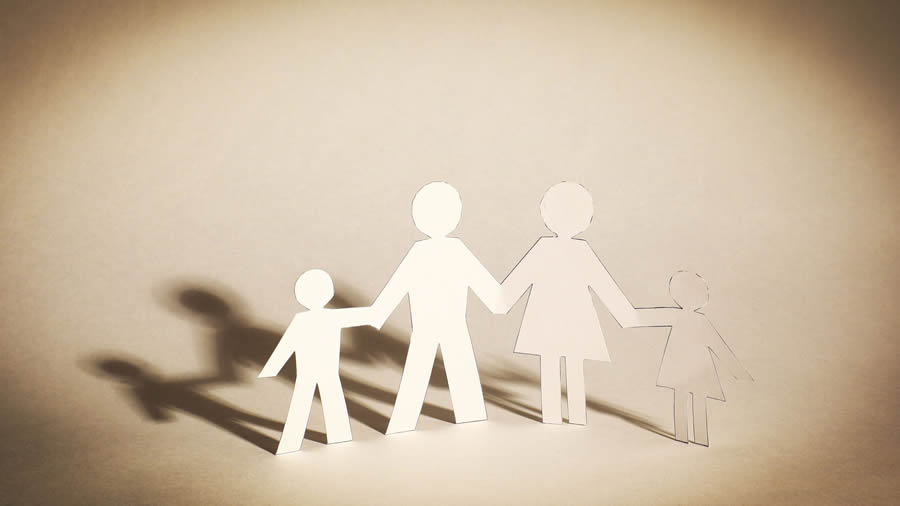 “We waited six-and-a-half years to have children, and within seven months we became a family of four.” That has been the real-life experience of Malka Groden and her husband, Mendel; they gained an “instant family,” much like Mark Wahlberg and Rose Byrne in the movie Instant Family currently playing in theaters. (The movie is based on director Sean Anders’ own family’s story.)

The Grodens’ children came to them last year, after a lot of struggle, heartache and financial expense. The Grodens are members of the Chabad Lubavitch community in Crown Heights, Brooklyn. They married young and expected to have a big family quickly, as many in their community do, but encountered the anguish of infertility. After costly failures with fertility treatments, they started looking into international adoption.

The World of Domestic Adoption

“Practically speaking, though I didn’t really know what to do or what steps to take,” Malka recently shared at a National Review Institute forum on adoption and foster care at the Tikvah Fund in New York City, “everyone had an opinion and advice on what I should do, and I just spent hours studying the State Department site on inter-country adoption trying to understand it, which was not easy.” Soon, they decided to focus on domestic adoption options instead.

“Entering the world of domestic adoption exposed me to an alternate reality that I’d never known,” Malka said. Poverty, prostitution, drug addiction and incarceration are commonplace. In these environments, the risks of violence and sexual abuse for the children are high. “That’s the world many birth mothers come from,” Malka shared. “You start to learn about adoption, and automatically begin to think there’s no way I can be open to a child who was exposed to heroin before birth or who might go through withdrawal or whose birth father is a sexual predator.”

After a “mental adjustment,” the Grodens were open to this radical new world.

“We were officially ‘in the books’ waiting to be placed with a child in early February 2017, and exactly two weeks later, we got the call that we were matched with our son, who was born a few days later,” Malka says. “That summer, we received a call about a baby girl, and on the holiest day of the Jewish calendar, Yom Kippur, of 2017, we were blessed with our daughter.”

No One Really Knows

She quickly realized that no one really knows anything about adoption (my words, not hers) — including — maybe even especially — in her community. (The more I learn about adoption and foster care, the more I think about its similarity to the military: It’s often only the relatively few who serve who have any idea what goes into it, what the life is like and what the hurdles and struggles are.) Malka confesses: “At first, it irritated me and I thought ‘I really would just like to be left alone and not have to explain all of this to people all the time,’ but then I began to realize that if I spoke about it I could address people’s curiosity and questions on my own terms and maybe build some awareness.”

A Jewish Example at Christmas

I’ve heard Malka tell her family’s story three times in the last three weeks — including at a White House listening session on adoption and foster care on Nov. 29 — and each time I can’t help but think that she was made, in some ways, for these weeks, that she sets an example especially needed in these fraught times. Trees, wreaths and Christmas lights are just about everywhere now. Some places, you’ll see the Holy Family, too — Mary, Joseph and the Christ child. And a Jewish mother from Brooklyn implores us to make more room in our hearts for children in need of stable, loving families.