‘A House of Demons’: Ex-Psychic Reveals Scary Reality of Occult, How Jesus Broke Through the Darkness 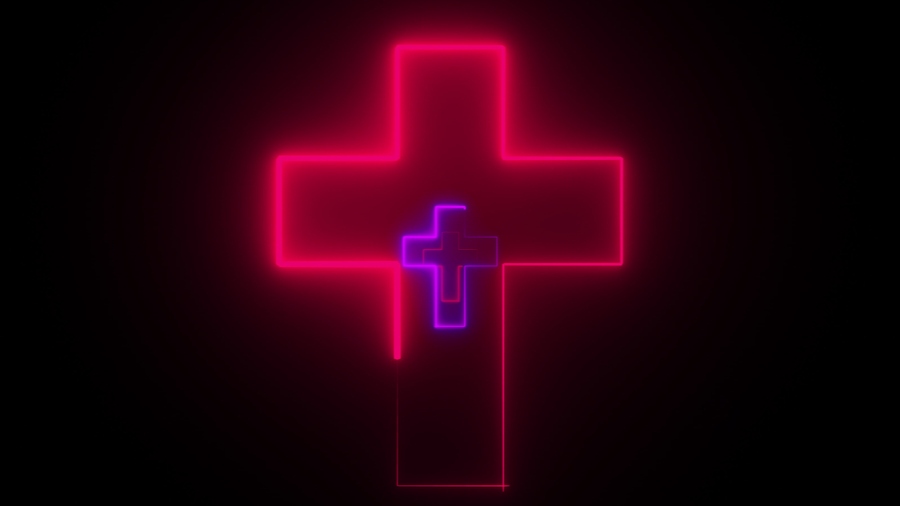 An ex-psychic recently discussed the “huge consequences” and terror she faced while engaging in the occult for decades.

“There was a lot of fear, anxiety,” Jenn Nizza said on the premiere episode of her new podcast “Ex-Psychic Saved.” “I was raising my daughter this way … in a house of demons.”

Nizza said she was embroiled in the “darkness of the demonic,” with her foray into that realm beginning when she was a young preteen.

“When I was 12, I started having these premonitions, and so there were these visions and dreams that came true, and they weren’t very profound, but very odd,” she said. “I was a kid. I had no idea what to make of it.”

But when Nizza turned 13, she took a step further, walking through a “demonic door” and having her first tarot card reading. When she and her sister received that reading, she was immediately enthralled by what she experienced.

Listen to Nizza’s incredible journey out of the occult to Jesus:

“After I had that reading and I was so intrigued by it, I wanted more,” she said. “So, I started seeking out psychic readers. My sister and I ended up getting our own decks of tarot cards.”

Soon, Nizza said she started experiencing other phenomena, including randomly knowing information about people without them telling her anything.

“I just went down the rabbit hole of [being a] clairvoyant,” she said. “Tarot card readers, psychic advisors, numerology, astrology. And I would keep going and getting these charts done.”

The occult became Nizza’s life, as she sought it out for any and all answers in life. She also went into business doing readings for others, spending decades engaged in these practices.

Despite Nizza believing she was helping others and engaging with helpful spirits, the situation took some terrifying turns.

“I saw a lot of scary things,” she said. “I saw demonic animals, I saw shadow figures, I saw demons that would just be standing there.”

Nizza said she was sometimes “really afraid” of what she experienced. Still, she progressed, eventually running her own divination group and training others to engage in the occult as well. Eventually, her life started crumbling, and God’s light shone through the cracks.

“When you are dealing with demons, at some point or the other, there’s gonna be massive destruction,” she said. “I was demonically oppressed to the nines. I was afraid to take a shower, I was afraid to be alone, I felt presences with me all of the time.”

Eventually, Nizza visited a church and came to embrace Jesus — and that relationship plucked her out of the occult and changed everything.

It’s been nine years since Nizza found Christ, and she said her life and heart have dramatically changed.

“Jesus … showed up. He is real. He is the son of God,” Nizza said. “He saved my life physically and eternally, and I was filled with the Holy Spirit, filled with joy.”

Now, she’s sharing her testimony and taking people inside the demonic realm and the occult to help debunk myths and encourage people to discover the truth.

“I make it my business to expose the new age on TikTok, on Instagram, on YouTube,” she said.

Will I Be Fat in Heaven?