A Crisis in America 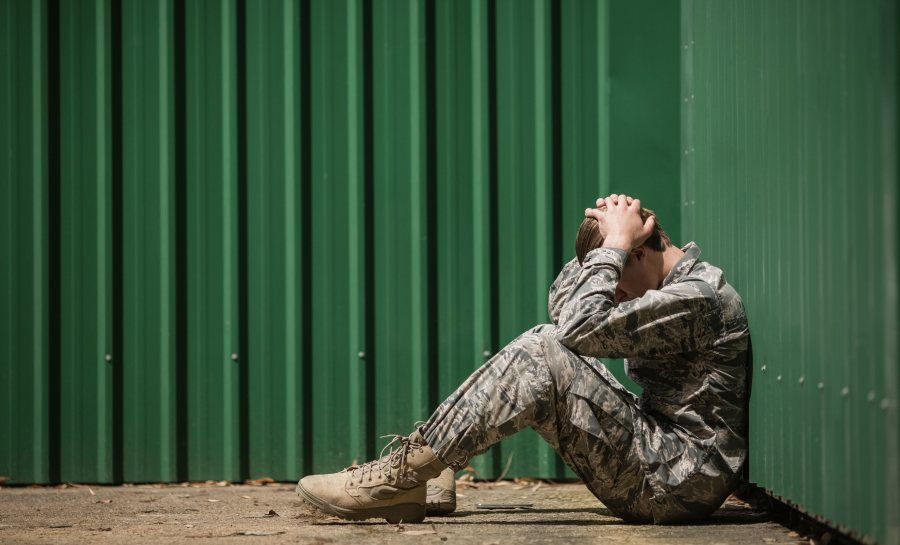 “When I hear a firecracker, I panic.”

As the new year brought the news that a million people in the United States have died of opioid overdoses since 1999, Andrew Doran wrote a piece in The American Conservative that deserves nationwide attention. The piece is titled “American Orphans in the Wasteland.” While it’s not about opioids, it’s about the kind of trauma that exists in our country.

They Saw Too Much

In the case of Kevin Howard and Taylor “Doc” Hudson, they are vets who saw too much while fighting ISIS in Syria and Iraq. Doran describes how, for men like Kevin and Doc, it is easier to be in a war zone than to be back home. In a war zone, you know to expect the worst, and you are trained to anticipate it. Here, you don’t know what’s around the corner.

Kevin was an orphan who spent time in a boys’ home in which abuse was present. The evil adults inflict on children spirals out of control and harms people and society in deep, long-lasting ways that we are only beginning to recognize.

Doran quotes from a book by Dr. Bessel van der Kolk, a psychiatrist and leading scholar-practitioner of trauma treatment, called The Body Keeps the Score: Brain, Mind, and Body in the Healing of Trauma: “We have learned that trauma is not just an event that took place sometime in the past; it is also the imprint left by that experience on the mind, brain and body. This imprint has ongoing consequences for how the human organism manages to survive in the present.”

Doran writes: “This is a common paradox of trauma, and the addictive rush of war: One feels trapped in a nightmare from which he seeks to escape, even while he tries to escape back into the nightmare to feel alive. The traumatized mind might even regard attempts to heal it as a threat, since to heal would be to part with the hypervigilance upon which one’s safety depends.”

Doran notes: “Trauma is not a past event for people like Kevin and Doc, nor millions of others. It resides and recurs constantly in the mind, where terrifying sensations experienced during the traumatic event replay in an endless loop.”

Trapped in a Nightmare

Trauma leads people like Kevin and Doc to “remain trapped in a nightmare from which they cannot escape and perhaps do not wish to awaken, for only in high-intensity situations or in the process of re-traumatization do they feel fully present. The traumatic past thus becomes timeless, a hellish present without end.”

Kevin took his own life; the pain was too great. Doc still has a fighting chance, with the compassion of doctors and friends. We should pray he can get the help he needs and deserves.

War forces an extreme inhumanity on a person. So does sexual abuse. We do not exist to be used by one another, or for the powerful to abuse the weak. The whole point of the Christian message is that humans are born to more than a mere battle for survival. Life and love are gifts, and they’re gifts we can spread to others, if we have the will to do so.

If we realized that we have a trauma crisis in America, we might be a lot more compassionate toward each other. And begin to understand the pain that leads to pills and suicide. We need to prioritize getting veterans the serious help they need. You can’t just get over trauma — as any adoptive parent of a child who suffered early in life can testify. Recovery is something we must all work toward.

Editor’s Note: The Stream‘s parent company, LIFE Outreach International, recognized the rising tragedy of suicide in our day and produced this video to help inspire hope in those who are struggling. We encourage you to watch it with an open heart and to share it with your loved ones: