Convicted bomber Susan Rosenberg is vice chair of board of Thousand Currents. She was also suspected in robbery that killed 2 cops. Surprised? 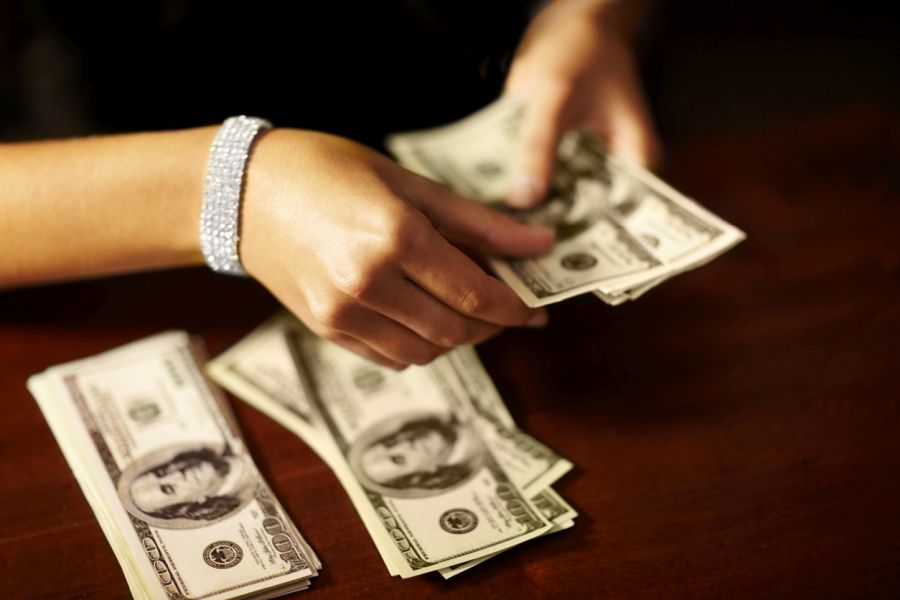 Thousand Currents, the California-based charity that manages fundraising operations for the national arm of Black Lives Matter, includes on its board a convicted terrorist whose sentence was commuted by former President Bill Clinton on his last day in office.

Susan Rosenberg was identified as the vice chair of the Thousand Currents board of directors on the charity’s website until Wednesday when the page was taken down after the conservative think tank Capital Research Center detailed her involvement with a communist terrorist group that had carried out bombings in New York and Washington, D.C., in the early 1980s.

Rosenberg’s involvement with the May 19 Communist Organization, which carried out its bombing campaign to create a contrast to former President Ronald Reagan’s “Morning in America” campaign promise, earned her a spot on the FBI’s Most Wanted List, according to The Washington Examiner. She was arrested in New Jersey in 1984 while unloading 740 pounds of stolen explosives and a sub-machine gun from a truck.

Rosenberg was released from prison in 2001 after having her sentence commuted by Clinton, serving 16 years of her 58-year prison sentence.

U.S. Attorney Mary Jo White lobbied aggressively against Rosenberg’s commutation at the time, noting that she had allegedly been one of the getaway drivers in the 1981 Brink’s robbery, which resulted in the deaths of two police officers and one security guard. Rosenberg was charged with crimes in the robbery, but those charges were dropped because she was already in prison, The New York Times reported.

Rosenberg was also identified as a member of the Thousand Currents board of directors in the charity’s Form 990s submitted to the IRS for its 2016, 2017 and 2018 fiscal years, indicating that the former terrorist has been involved with the group for the entirety of its fiscal sponsorship arrangement with Black Lives Matter Global Foundation, which began in 2016.

Financial statements prepared by Thousand Currents reveal that 83.3% of BLM Global Foundation’s total spending during its 2017, 2018 and 2019 fiscal years was spent on travel, consulting and payroll, while only about 6% was put toward grants to outside organizations such as the local BLM chapters, the Daily Caller News Foundation previously reported.

BLM Global Network Managing Director Kailee Scales told the DCNF the figures “do not reflect, for example, the in kind support for chapters and fundraising directed to chapters and programmatic assistance to chapters, that would not show up as direct grants on the audited financials.”

In addition to removing the page on its website disclosing Rosenberg as a member of its board of directors, Thousand Currents also took down a page that had disclosed financial information for the charity such as audits and Form 990s dating back to 2005.

Thousand Currents did not return the DCNF’s request for comment.

BLM Global Network has raised a substantial sum of money since the death of George Floyd, an unarmed black man who died on May 25 in Minneapolis police custody.

In recent weeks the group has announced grant funds totaling $12.5 million after raising more than $1.1 million in donations since Floyd’s death. The average donation to BLM Global Network clocked in at $33, The Associated Press reported.

We Stand on the Precipice of a Very Dangerous Cultural Shift