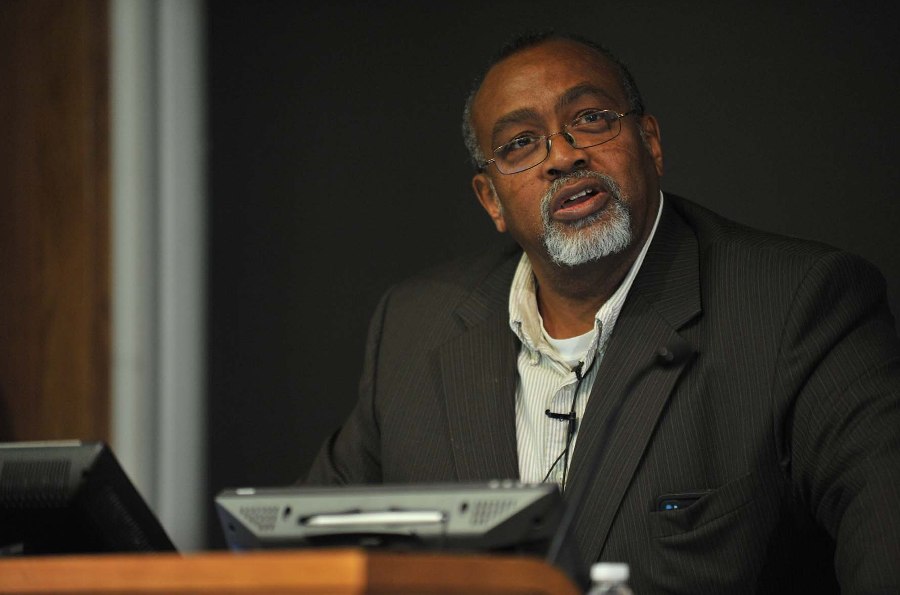 “We talk incessantly about racial identity. But what about culture and values – aspects of our humanity that transcend race?” -Glenn Loury’s address at the Bradley Prizes pic.twitter.com/JeENHBNras

Kimberley Strassel of the Wall Street Journal was the master of Ceremonies for the event. She emphasized America’s exceptionalism, domestically and abroad.

“If you step back, so many of the problems of today, the polarization of today, comes from an elite at the moment that is determined to tear down the very concept of American exceptionalism, and one thing that broadly unites our winners tonight is their own fierce belief in that American exceptionalism,” Strassel said. “And their refusal to bow down to those who would pull America back from the globe or rewrite history or squelch any spirit of discussion in this country about how we improve and become better.”

“And to do that, we need to believe in ourselves again, believe in the reason we have been placed here, as a land of hope in a world that needs hope more than ever,” McClay said. “We need to understand that a world without America will be immeasurably diminished, both in material and spiritual terms and that we have no choice but to live up to the responsibilities that come with our many blessings.

Loury, a Brown University economics professor, discussed race in America and his work to accurately portray the country’s history.

“Is race a fundamental difference between people, or is it a social construct?” Loury said. “We talk incessantly about race and identity. But what about culture? What about values? Are these not aspects of our humanity that transcend race?”

“The alienation afflicting so many prosperous black Americans is the result, I believe, of the false narratives that folks are being told by demigods and idioms,” he said. “Narratives about something called white supremacy and how it threatens them, about how we have in effect reverted to the era of Jim Crow.”

Loury said his “work has sought to rebut these departures from reality in part by looking at what has actually happened over the last 75 years.”

Guangcheng, a prominent Chinese dissident and human rights lawyer, shared his story of how America saved him from communism almost 10 years to the day. He stressed the importance of democracy while harshly criticizing the Chinese Communist Party.

“Truly, in the hearts of those who refuse to be enslaved, America is the land of the free and the home of the brave. It is a beacon of freedom and a model of democracy,” Guangcheng said. “America holds the hopes and dreams of humanity.”

The Bradley Foundation has contributed to TheDCNF.

No, Juan Williams, ‘Parents’ Rights’ is Not Code for ‘White Race Politics’