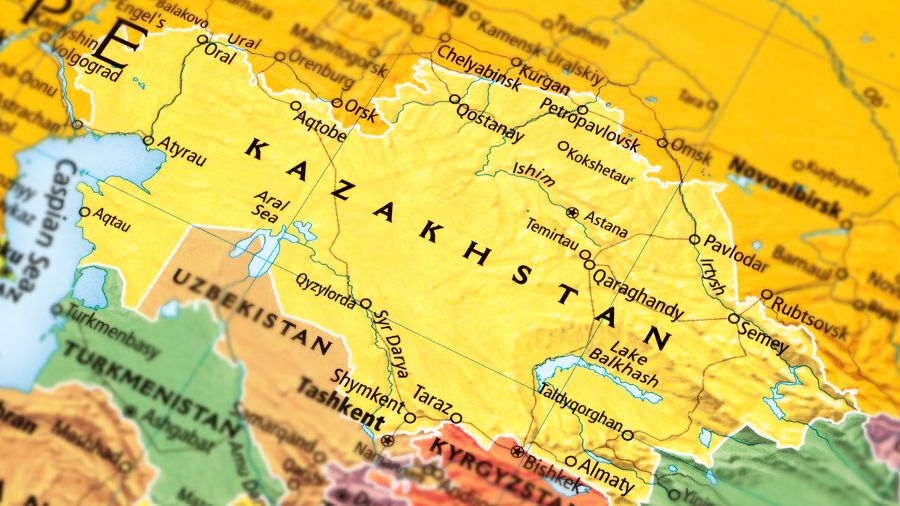 Thousands of people were arrested and over 150 were killed during the violent protests in Kazakhstan in early January in response to a sudden spike in gas prices, officials said.

The situation in Kazakhstan has reportedly been “stabilized and is under control” after the violent protests lead to 164 deaths, including a police officer being beheaded, Newsweek reported.

Protests began Jan 2 in Kazakhstan’s western Mangistau region after its government increased caps on the price of gasoline, causing prices to double.

The government of Kazakhstan declared Monday a day of mourning for those killed during the protests, which marked the worst day of civil unrest since its independence from the Soviet Union 30 years ago, according to Newsweek.

Kazakhstan’s president, Kassym-Jomart Tokayev, described last week’s events as a “terrorist aggression” against the nation, and he dismissed any claims that officials fought against peaceful protests, Newsweek reported.

Russian President Vladimir Putin issued comments on the protests, saying Kazakhstan was targeted by international terrorism and that these revolutions will not be allowed in the country, the DCNF reported. Putin said he thought some protestors were trained outside of Kazakhstan.