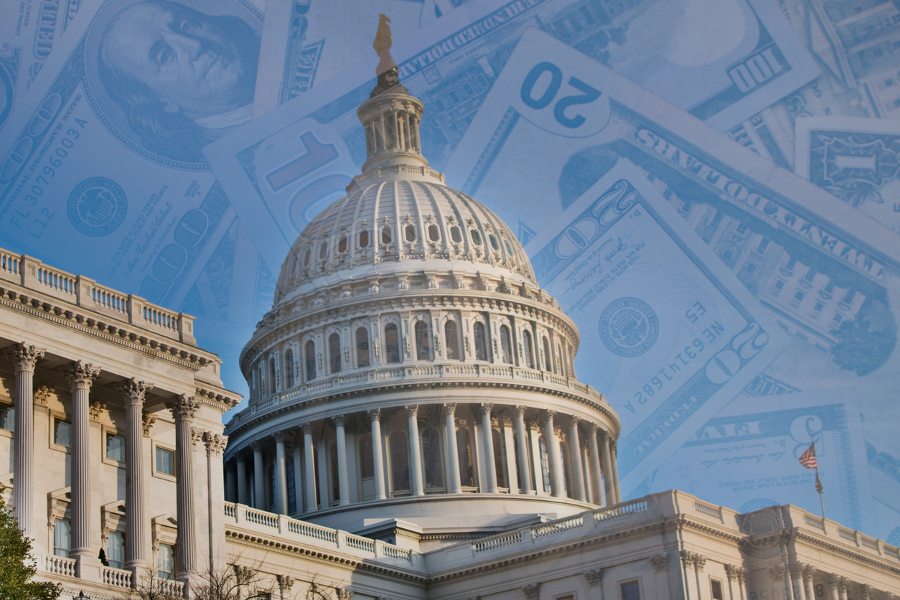 A fight is raging in Congress over proposals to restore the practice of spending “earmarks,” small provisions slipped into spending bills quietly authorizing millions for local projects and special interests. But a new report reminds us that despite a “ban” on earmarks being implemented in 2011, the practice never fully went away.

The Problem With Earmarks

Some argue that earmarks are merely the money that greases the wheels of Congress so things can get done, or, alternatively, dismiss the amount of money as relatively trivial. But billions of dollars in waste is no laughing matter for a country drowning in debt. Meanwhile, the very nature of earmarks makes them prone to corruption and dysfunction.

“[Wasteful and inefficient] results are far from surprising,” Pepperdine University economics professor Gary Galles explained for FEE.org, “because unlike when people spend their own money (and therefore choose only what they value more than the cost), earmarks come almost exclusively from others’ pockets via federal financing. If what the earmarks provided were efficient from the local beneficiaries’ perspectives, they should have been willing to fund them themselves.”

“If those directly affected are unwilling to pay out of their own pockets, then the money would be better left in their pockets, without an expensive detour inside the beltway,” he concludes.

Because of this dysfunctional system, earmarks result in even more waste and inefficiency than the normal spending process. That’s not something any responsible taxpayer should stand for.

Lawmakers Fight Against Return of Earmarks

The waste and corruption exposed by Citizens Against Government Waste couldn’t be more relevant, as the revelations come as many lawmakers are trying to reinstate the practice in full under the new guise of “community projects.” However, the report is further galvanizing a push against this reinstatement among fiscally conservative lawmakers.

“For far too long, earmarks have been used as a form of legal bribery, enabling party bosses to pass irresponsible and bloated spending, that has ballooned government spending and added to our staggering $28 trillion national debt,” Senator Ted Cruz said. “[We should] maintain and restore the ban on earmarks because Congress should be focused on defending fiscal sanity, not bringing home the bacon.”

Utah Senator Mike Lee added that earmarks are “one of the most shameful practices in Congress,” warning that “bringing back earmarks… will make it impossible to end our broken and unaccountable system of spending.”

And Senator Rand Paul, a longtime champion in the fight against government waste, called on fiscal conservatives to be “vigilant” against the return of earmarks which “funnel tax dollars to special interests and campaign donors.”

The Big Picture: Earmarks Are One Battle in a Larger Fight

So long as there remain armies of lobbyists drooling over carving themselves even more pork, the debate over earmarks isn’t going to go away. But the practice is more than a single issue. It is emblematic of the bureaucratic dysfunction and rank immorality of a federal government that doles out trillions each year from the pockets of others.

Solving the problem isn’t simply a matter of putting the right people in charge. It will require shrinking the federal government back to the original, minor role it played in our constitutional system.