6 Stunning Stories of Satanists, Witches, and Psychics Who Abandoned the Occult — and Found Jesus 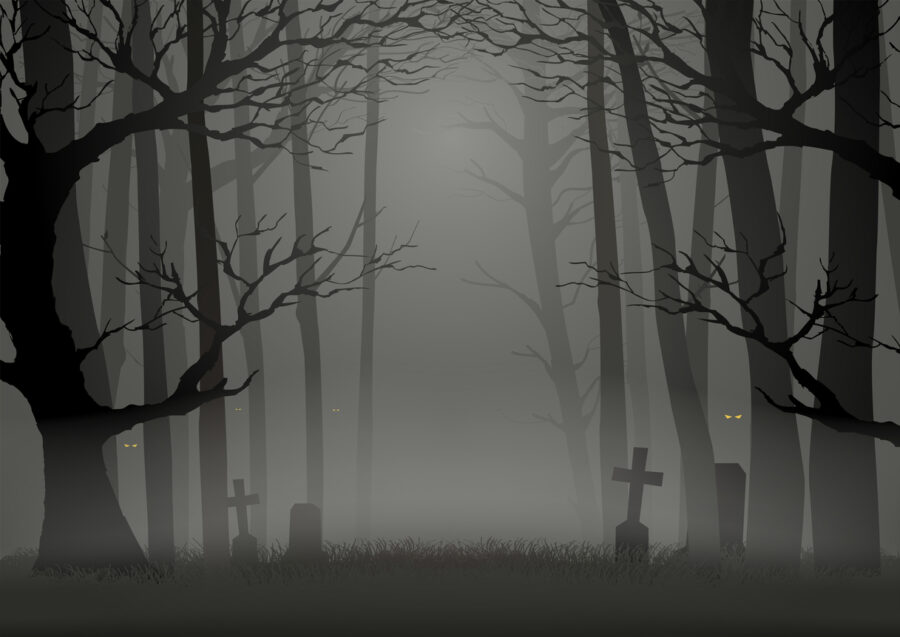 Scripture is more than clear: evil is real. But what does that mean — and how can it impact human hearts, minds, and souls?

There’s much discussion and debate about evil in our world today. A comprehensive look at the Old and New Testaments tells us this is nothing new, as Jesus and the Apostles dealt with the demonic throughout Scripture.

As culture relishes in these themes this Halloween, let’s look at six stunning stories of heart change and transformation. The individuals in these accounts are former Satanists, psychics, witches, and individuals who dabbled in the occult, experienced chaos — and found Jesus.

Here are their stories:

Amy Stamatis was a healthy nurse, wife, and mother — until one day, something bizarre unfolded.

“I told my husband I think I’m having a nervous breakdown,” she told “The Playing With Fire Podcast.” “I was doing some really crazy things. They ended up putting me in a psychiatric hospital … doctors said, ‘We’ve never seen anything like this.’”

Overtaken by sudden suicidal inclinations, Amy dropped herself out of a two-story window and nearly died. But it was a stranger who, under prompting from God, helped heal her.

Now, Amy is sharing her testimony:

From a terrifying childhood of seeing “shadow people” to a 38-year stretch as a medium who lived in the grips of evil without even knowing it, a woman named Ivani found herself on a troubling journey that ended in a dramatic deliverance that changed absolutely everything.

Listen to Ivani and her family share the unsettling, stunning, and powerful moments that led to her healing:

As a child, Brian Cole was desperate for love and adoration and found himself fitting in with older kids who happened to be Satanists.

That set him on a 33-year journey into Satanism and the occult.

“In the occult … I’d just sit down and allow myself to be possessed and just start writing stuff,” Cole said. “I didn’t believe Jesus existed. I thought this Bible was another mythology book. … One of my biggest religions was hating Christians.”

That journey finally ended when he discovered The Case For Christ mysteriously sitting on his jail-room floor. Today, Brian is a pastor speaking out about the dangers of evil. Here’s his story:

She Was a Teen Witch Before Jesus Shattered That Life

Sarah Anne Sumpolec was once a teenage witch. The chaos she invited in — after being led into the practice by her father — overtook her life and nearly caused her to commit suicide.

“Within months, I had collected crystals, conducted séances, and built an altar in my room to worship the god and goddess I had chosen,” she once wrote. “I read incantations, used Tarot, cast spells, and took on a brand new identity. I was a witch and proud of it.”

Today, Sarah is a Bible-believing Christian, but her journey to get to this place was anything but easy.

Listen to her incredible story:

An ex-psychic whose encounter with tarot card reading as a child led her on a journey into new-age practices and the occult is offering a dire warning about the “deception” and dangers she encountered.

Jenn Nizza spent years doing readings and communicating with what she believed were the dead loved ones of her clients — until she had an encounter with Jesus that changed everything.

“There is no good spirit talking to a psychic. … They masquerade as your deceased loved ones,” Nizza said. “When it seemed like mom or dad or grandma, and you’re crying with your client … that seems good and comfortable.”

But the ex-psychic said mediums are actually convening with evil:

“I found myself giving myself to Satan.”

That’s not an admission one would expect to hear from a preacher, but Ben Atkins wasn’t always a believer. In fact, the U.K.-based pastor went through quite a harrowing journey — one that took him into the bowels of a Satanic worldview before he discovered hope in Christ.

The occult led him to experience demonic nightmares — and worse.

“I was seeing demons, and demons were, like, coming to me and entering me. I just became more and more depressed,” Atkins said. “It was at that point I started planning how to kill myself, because I didn’t see a way out. I thought, ‘Well, either Satan’s gonna kill me, or I am. So I’d rather at least seize back one last bit of power.’”

Then, he found Jesus:

Find more of these stories here.

To Boo or Not to Boo