6 Stories That Will Renew Your Faith and Hope

The MSM likely missed some of these powerful stories about kindness and goodwill. 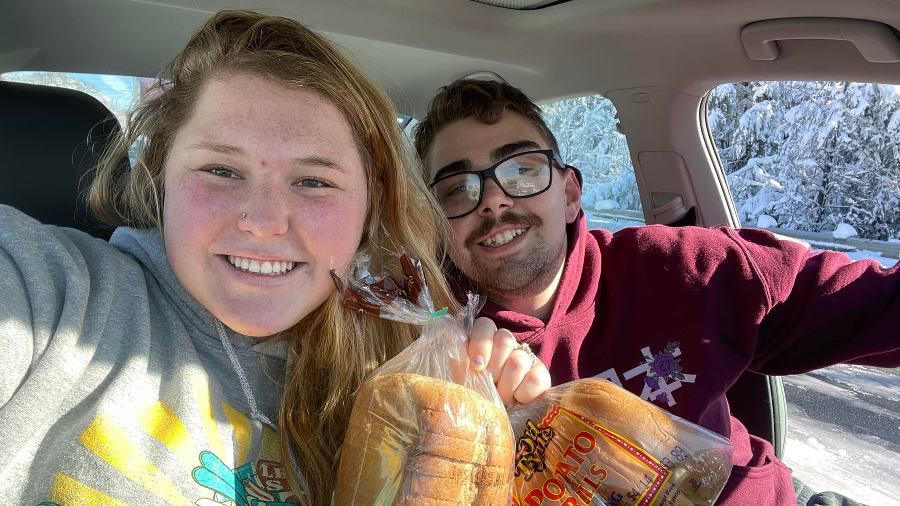 A lot is going on across America — and the world — right now, but one of the biggest blessings of the past few weeks has been finding stories about kindness and goodwill.

These are uplifting stories that remind us of the good in the world (acts of kindness often overlooked by the mainstream media). I’ll lead with those before diving into a few of the important faith, culture, and news headlines you’ll want to be aware of (in case you missed them).

Also, before we get into the stories: listen to my latest podcast episode:

First, Christian ministry Groundwire saw more than 190,000 young people turn to Christ last year, and the positive pattern is showing no signs of slowing down.

They’re using a unique way of reaching Millennials and Gen Zers with the gospel — check it out.

Hands down, this is my favorite story of the week. An Iowa pastor has raised more than $327,000 in just a few days to support five orphans whose parents tragically died.

Pastor Eugene Kiruhura of Shalom Covenant Church in Urbandale, Iowa, launched a GoFundMe last week for the family of Bazirake Kayira, who died in a tragic car accident. His wife also died a few months back during childbirth.

Read why the pastor is taking action to help.

Next comes a story about brave firefighters in Atlanta who raced to rescue three adults trapped in a burning home. One of their relatives later went on-air with a local outlet to thank God for the positive outcome.

Loaves of Bread Amid Chaos

The now-infamous crisis on Virginia’s I-95 last week left scores of travelers stranded for up to a day or more and captured a plethora of headlines. But now that the cars have been cleared, it’s the stories of kindness that are starting to grab attention.

What one bakery did to help those stranded left a woman claiming the bakery’s response “was one of the kindest moments” she has ever witnessed. Check it out.

Lawrence Brooks was the oldest-known World War II veteran in the U.S. when he died Wednesday at the amazing age of 112. And as his life is being celebrated and commemorated, friends and loved ones are revealing that Brooks had a secret to his longevity: actively loving God and loving others.

“When asked about the secret of living a long life, he would say: ‘Serve God and be nice to people,’” the Rev. Morris Thompson Jr., bishop of the Episcopal Diocese of Louisiana, wrote to church members, according to Nola.com.

This story is probably my second favorite of the week. A woman hit a patch of ice, lost control, and her car landed vertically in the woods; she was trapped inside until a good Samaritan happened to see the vehicle — and saved her.

“God sent you to rescue me,” Yata Yeawolo told Dylan Dauphinee after she reunited with him following the rescue.

And the best part: the hood of her car had a giant sticker that read, “Jesus Loves You.” It was an inspiring message seen as rescue workers helped her escape the vehicle. Check the story out here.

Now, for Other News…

As we come to a close, some other headlines you won’t want to miss:

Billy Hallowell has worked as a journalist and commentator for more than a decade. He is the director of communications and content for PureFlix.com, the former senior editor at Faithwire.com and the former faith and culture editor at TheBlaze. Article originally published at billyhallowell.substack.com.