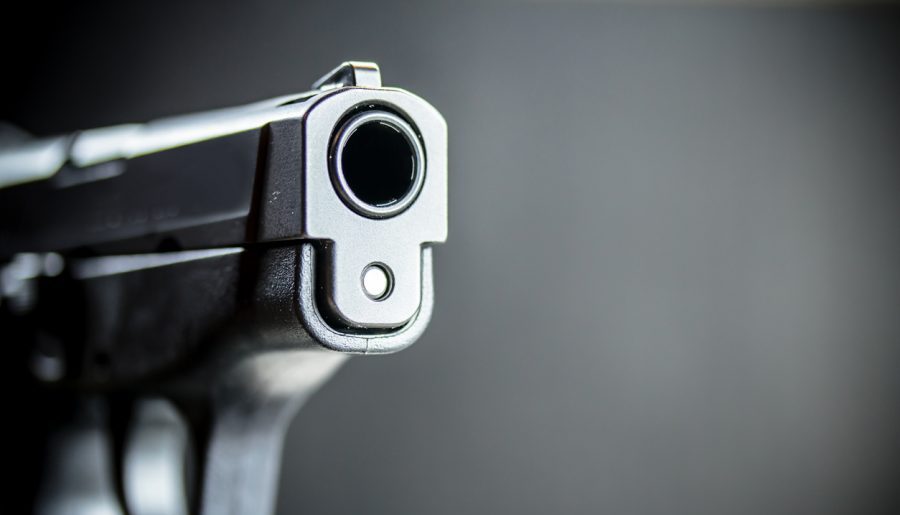 In the wake of the tragic murder of 17 innocent students and teachers at Marjory Stoneman Douglas High School in Parkland, Florida, students, educators, politicians, and activists are searching for solutions to prevent future school shootings.

As emotions morph from grief to anger to resolve, it is vitally important to supply facts so that policymakers and professionals can fashion solutions based on objective data rather than well-intended but misguided emotional fixes.

Are there ways to reduce gun violence and school shootings? Yes, but only after objectively assessing the facts and working collaboratively to fashion common-sense solutions.

1. Mass killings are rare, and mass public shootings are even rarer.

2. Many gun control measures are not likely to be helpful.

4. The United States does not have an extraordinary problem with mass public shootings compared to other developed countries.

5. Mass killers often find ways to kill even without firearms.

John G. Malcolm is the vice president of the Institute for Constitutional Government and director of the Edwin Meese III Center for Legal and Judicial Studies, overseeing The Heritage Foundation’s work to increase understanding of the Constitution and the rule of law. Read his research. @malcolm_john

Amy Swearer is a visiting legal fellow at the Meese Center for Legal and Judicial Studies at The Heritage Foundation. @AmySwearer