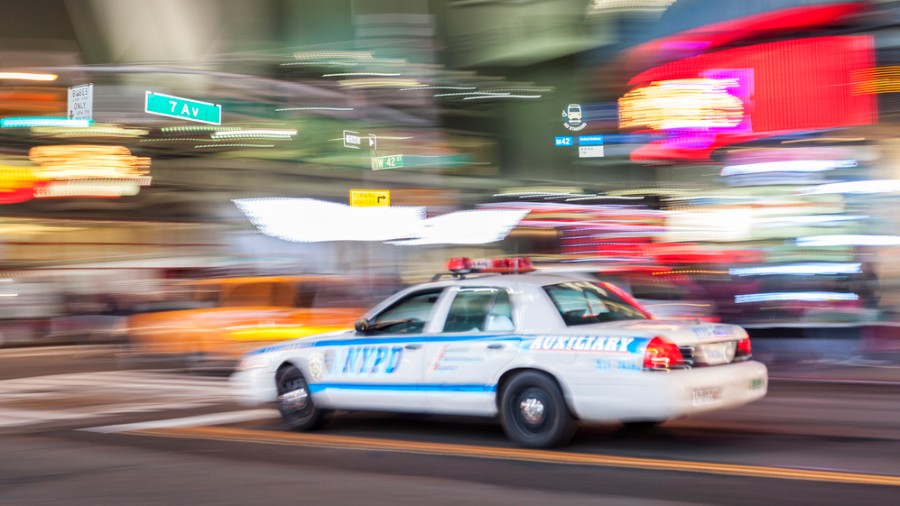 Over four dozen were shot and multiple people were killed over the weekend in New York City as violence continues to rise.

A total of 49 people were shot throughout the five boroughs from Thursday to Sunday and at least five people were killed, police told CBS New York. Twenty-three of the injuries came on Saturday alone in 20 separate gunfire incidents, the local outlet reported.

An off-duty corrections officer and a 47-year-old father of two were pronounced dead during the violent weekend, according to CBS New York. Shootings are nearly double what they were in 2019, as the city has recorded 888 gunfire incidents so far in 2020 compared to 488 during the same time frame, the local affiliate reported.

President Donald Trump alluded to federal intervention in the city after learning about the weekend’s shooting totals, according to a Sunday tweet.

The month of July saw a 177% increase in shootings, a 59% increase in murders and precipitous increases in both auto theft and burglary when compared to 2019, according to NYPD crime statistics.

Shootings were up 130% in June and 64% in May after unrest spurred by the death of George Floyd, who died after a police officer knelt on his neck for over eight minutes, video showed.