The Left to America’s Children: Your Past is Terrible, and Your Future is Terrible 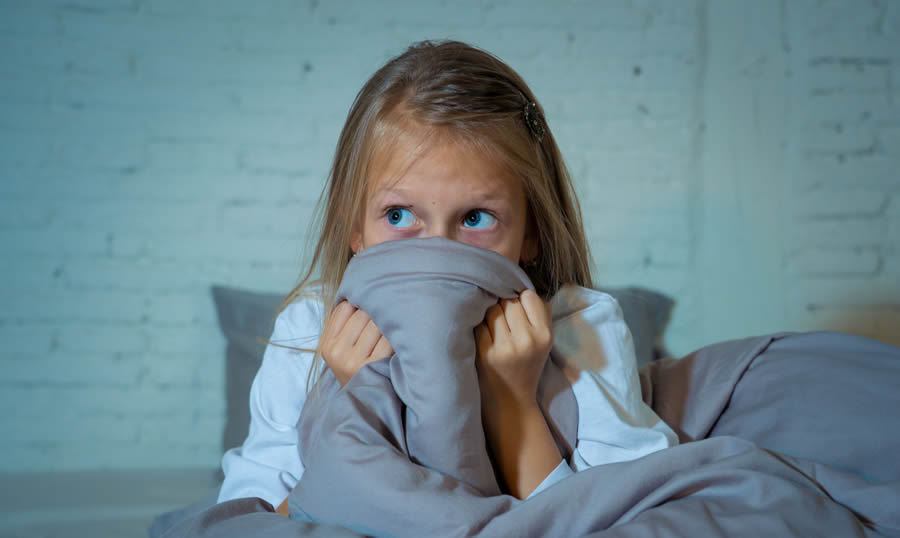 The left, not liberalism. (I have written a column and done a PragerU video on the differences between liberalism and leftism.)

To this list, we can now add childhood and children.

The left robs children of their innocence and has helped produce an unprecedented number of anxious and depressed young people.

Most of us are aware of how the left prematurely introduced sexuality into young children’s lives under the guise of “sex education.” That was just the beginning. Then the left changed same-sex college dorms, which had been the norm throughout American history, into coed dorms on virtually every American campus. Then came coed bathrooms. And just in case college students were not thinking about — or having enough — sex, the left introduced sex columns in college newspapers and “sex week” on virtually every college campus. One is more graphic than the other.

There are many reasons a greater percentage of college students are more depressed than ever before. But the immersion in loveless and romance-less sex is undoubtedly one of them. That is what contributes to the especially high rate of female depression on campuses.

The left hypersexualized colleges and now laments that colleges are all filled with a “rape culture.”

The left has devalued marriage.

An unprecedentedly large percentage of young Americans are not married, and more of them than ever do not consider marriage important. The left has indoctrinated a generation (or two) of young Americans into believing that marriage is unimportant — career alone is the road to a meaningful life for both men and women. Throughout American history, until the left took over the culture and universities beginning in the 1960s, it was a given, as Frank Sinatra sang, that “love and marriage … go together like a horse and carriage.”

The left has devalued having children.

The left is ambivalent and often hostile to people having children. That’s why people on the left have the fewest children of all political and religious groups.

The latest reason not to have children is that much of humanity is doomed if global warming is not immediately reversed. But since the 1970s, the left has offered other reasons not to have children including that the world would not produce nearly enough food and other basic resources to sustain the growing world population. Thus began the zero population growth (ZPG) movement.

But the left’s ambivalence over having children isn’t just hysteria over too many people, lack of food or global warming. Many people on the left (again, unlike liberals or conservatives) just don’t particularly want kids. Children are a nuisance: They interfere with one’s career; they cost too much; and dogs and cats are perfectly acceptable substitutes.

The left is ruining the childhood of many children by depriving them of the joys and excitement of growing into men and women.

The left has invented a new idea in history: that human beings are not born male or female but are “assigned” their sex at birth by sexist parents, physicians and a society that is not yet “woke” to this “fact.” In schools throughout America, teachers are told to no longer call their students “boys” and “girls,” just “students,” lest they impose a gender identity on them. Mattel has released a doll that has no gender. A New York Times columnist whose photo shows him with a beard has requested that his readers refer to him only as “they,” as he believes gender is useless.

Teenage girls who declare themselves boys are allowed to have their breasts surgically removed without their parents’ permission. Divorced parents who tell their 5-year-old male child who feels he is a girl that he is a boy risk losing custody or parental rights if the other parent affirms the child is a girl. Girls who compete in sports against boys who identify as females and complain that they lose unfairly are attacked as “transphobic.”

The left has convinced innumerable young Americans that their past is terrible and their future is terrible.

The left tells American children that their past — the American past — is shameful and their future is even worse: They will likely die prematurely as a result of global warming.

Whatever the left touches it ruins. The latest example is children.

Be sure to catch Dennis Prager’s three amazing episodes on LIFE Today the final week of October. See here for a preview.