3 Things to Know About Dallas Salon Owner Jailed, Then Released 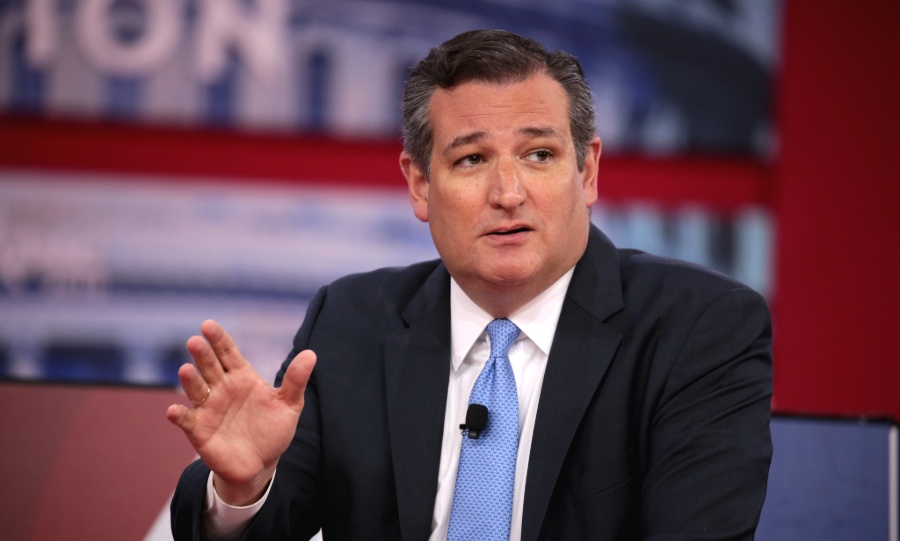 Sen. Ted Cruz, R-Texas, tweeted Tuesday that the jailing of Shelley Luther, owner of Salon A La Mode in Dallas, was "nuts."

The Texas Supreme Court on Thursday ordered the release of a Dallas hair salon owner who had been jailed for contempt of court after refusing to keep her business closed due to coronavirus pandemic.

1) She was jailed for violating the stay-at-home order.

Shelley Luther was sent to the Dallas County jail “after keeping her salon open in defiance of state restrictions,” according to KXAS-TV, the NBC affiliate in Dallas, which reported that “Luther refused to apologize for repeatedly flouting the order, leading [a Dallas County judge] to find her in contempt of court and sentence her to a week behind bars” and fine her $7,000.

Texas Governor Greg Abbott, a Republican, said in a statement that jailing Luther, owner of Salon A La Mode, was going too far.

“Throwing Texans in jail who have had their businesses shut down through no fault of their own is nonsensical, and I will not allow it to happen,” Abbott said in a statement. “That is why I am modifying my executive orders to ensure confinement is not a punishment for violating an order.”

“Shelley Luther should immediately be released from jail,” Paxton said. “Locking her up is a misguided abuse of power, especially considering Dallas County released real criminals to “protect them from COVID-19.”

Sen. Ted Cruz, R-Texas, also voiced his disapproval of Luther’s jail sentence on Tuesday, tweeting, “7 days in jail for cutting hair?? This is NUTS. And government officials don’t get to order citizens to apologize to them for daring to earn a living.”

Prior to Luther’s release, Texas Lieutenant Governor Dan Patrick tweeted Wednesday that he would pay Luther’s $7,000 fine, and even offered to take her place in jail.

“7 days in jail, no bail, and a $7K fine is outrageous,” Patrick wrote. “No surprise Texans are responding. I’m covering the $7K fine she had to pay, and I volunteer to be placed under House Arrest so she can go to work and feed her kids.”

Dallas’ CBS affiliate reported Wednesday that Patrick made good on his promise to pay her fine.

The salon owner defended her actions, saying she refused to keep her business closed only out of the need to care for her family.

“Feeding my kids is not selfish,” Luther told state District Court Judge Eric Moye. “If you think the law is more important than kids getting fed, then please go ahead with your decision, but I am not going to shut the salon.”

John Malcolm, vice president of the Institute for Constitutional Government and director of the Meese Center for Legal and Judicial Studies at The Heritage Foundation, told The Daily Signal in an email that Luther’s punishment was unreasonable.

“It seems clear that the judge went overboard in sending Ms. Luther — who is obviously feeling desperate about her financial situation — to jail for several days and imposing a substantial fine, especially at a time in which serious offenders are being released from jail because of the threat of contracting coronavirus while incarcerated,” Malcolm said. He added, “That having been said, if the governor did not want judges to enforce his pandemic-related edicts with the threat of incarcerating people who violated them, then he probably should have said so upfront.”