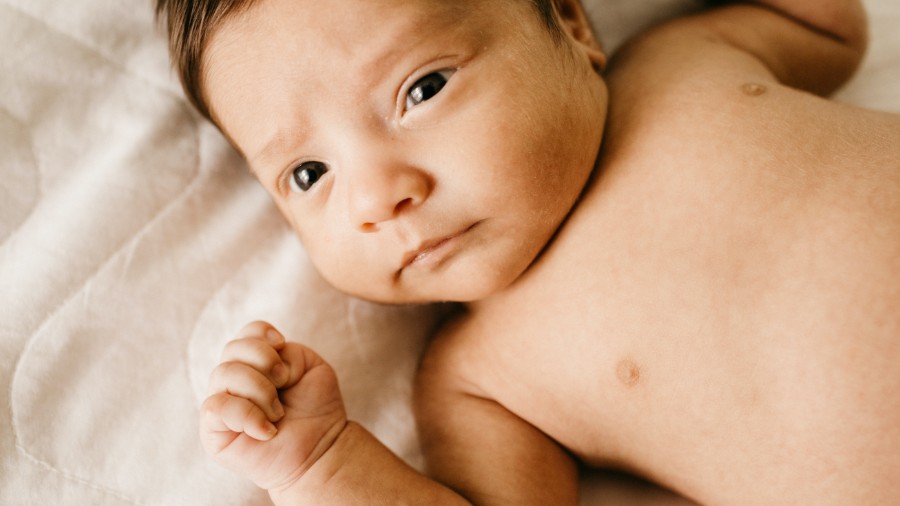 A new Knights of Columbus/Marist Poll finds that 76% of Americans, including 55% who identify as pro-choice, support “significant restrictions” on abortion.

The poll found that 40% of those who self-described as pro-life support limiting abortion to cases of rape or incest, or to save the life of the mother, versus 16% of those who say they are pro-choice.

“While the number of people who identify as ‘pro-life’ and ‘pro-choice’ tends to fluctuate with the public debate, when given a broader choice of policy options, there is a strong consensus among Americans on abortion,” says Barbara Carvalho, director of the Marist Poll.

In cases where an unborn child is found by prenatal testing to have Down syndrome, 70% oppose or strongly oppose abortion. This week, South Dakota’s Republican governor, Kristi Noem, introduced state legislation that would ban abortions based on a diagnosis of Down syndrome.

“Amidst the harsh political divides in our country, clear bipartisan majorities support abortion restrictions and do not want their tax dollars paying for abortion abroad,” said Carl Anderson, supreme knight of the Knights of Columbus. “Our polling has shown consistently over the past decade that policies that promote abortion on demand paid for by taxpayers are divisive and out of step with American public opinion.”

Nearly 6 in 10 Americans (58%) oppose using tax dollars to pay for abortions. An abortion can cost up to $1,000. The final total does depend on a number of factors such as one’s health insurance, where you live, the type of abortion you get and how far along the pregnancy is.

“The American people show consensus and restraint on this issue, and we hope that our elected officials and policymakers will heed this call for unity when there is far too much that divides us in our politics today,” added Anderson, the Knights of Columbus chief.