Americans went to the polls and rejected environmental extremism, among other things. 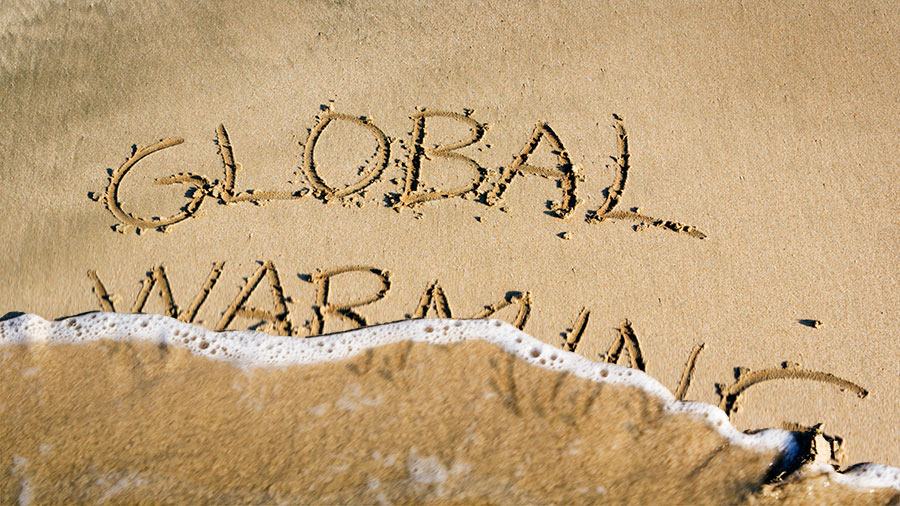 The day after the presidential elections, Michael Brune, executive director of the Sierra Club, glumly called the Donald Trump victory “devastating for our climate and our future.” Well, yes, if you’re a climate-change alarmist who hates fossil fuels, you’re in for a bad four and maybe eight years.

Greenpeace Executive Director Annie Leonard was even more apocalyptic, saying: “I never thought I’d have to write this. The election of Donald Trump as president has been devastating. … There’s no question, Donald Trump’s climate denial is staggering. He wants to shut down the EPA, ‘cancel’ the Paris Climate Agreement, stop funding clean energy research, and ‘drill, baby, drill.'” Ah, but if this is so crazy, why did he win?

It may seem an exaggeration to say that the radical leftist green groups want to throw working class Americans out of their jobs — but it isn’t. They openly admit it.

The short answer is that Americans went to the polls and rejected environmental extremism, among other things. The biggest loser on election night was America’s Big Green movement, dedicated to the anti-prosperity proposition that to save the planet from extinction we have to de-industrialize the U.S. and throw millions and millions of our fellow citizens out of their jobs.

It may seem an exaggeration to say that the radical leftist green groups want to throw working class Americans out of their jobs — but it isn’t. They openly admit it.

The Sierra Club actually declared “victory” last year when it helped push several of America’s leading coal production companies into bankruptcy. Sierra Club spokeswoman Lena Moffit took credit for destroying coal production in America, but she neglected to mention the tens of thousands of miners, truckers, construction workers, and other blue-collar workers who lost their jobs due to the Sierra Club campaign. What humanitarians these people are!

Fortunately, we learned on Election Day that voters aren’t as alarmed as the alarmists.

Moffit promised that the Sierra Club will “bring the same expertise that we brought to taking down the coal industry and coal-fired power in this country to taking on gas in the same way … to ensure that we’re moving to a 100 percent clean energy future.”

There are an estimated 10 million Americans who are directly or indirectly employed by the oil and gas and coal industries. The left wants to put every one of these people out of a job?

Fortunately, we learned on Election Day that voters aren’t as alarmed as the alarmists are. Almost none of the voters that I met in Ohio, Pennsylvania, Wisconsin, Indiana, or Michigan had anything but contempt for the climate-change fanatics. They view this as another attempt by Washington to run their lives and completely ignore their economic plight in favor of grandiose dreams of the government somehow changing the weather.

In so many ways, climate change was one of the primary issues that allowed Donald Trump to crash through the blue wall of the industrial Midwest. The Democrats’ preposterous opposition to building the Keystone XL pipeline is emblematic of how the party that is supposed to represent union workers turned their backs on them.

The Paris Agreement puts America last and forces us to stop using cheap, reliable and abundant domestic fossil fuels while the rest of the world — particularly China and India — are all in on coal. Nobody in Washington seemed to notice, as the Wall Street Journal reported last month, “China’s government will raise coal production by as much as 20 percent by 2020, ensuring a continuing strong role for the commodity in the country’s energy future.” Does this sound like a country that has any interest in cutting its carbon emissions?

The real surprise this election was that Democrats were at all surprised by mass voter rejection of the radical climate-change agenda. Polls in recent years show that climate change barely registers as a leading concern of American voters. Jobs and the economy were always issues No. 1 and 2, and global warming was usually close to last on the list.

The issue that now confronts Democrats is whether they can reconnect with blue-collar union voters by disassociating themselves from fanatical environmentalists. It won’t be easy. Environmental groups are said to be raising record hauls of cash from their millionaire and billionaire donors since the election. Ultra-green environmentalists such as Tom Steyer may call the party’s tunes, but he shouldn’t be surprised when millions of middle-class workers flee to the Republicans.

Something has to give in the Democratic Party. My prediction is that Democrats will only make a comeback in American politics when they throw crazies like Tom Steyer, the Sierra Club and Greenpeace off the bus and start listening to the everyday concerns of working class Americans again.

Stephen Moore is an economic consultant with Freedom Works and an economic adviser to Donald Trump.

Beto O’Rourke, Climate Change, and the End of the World