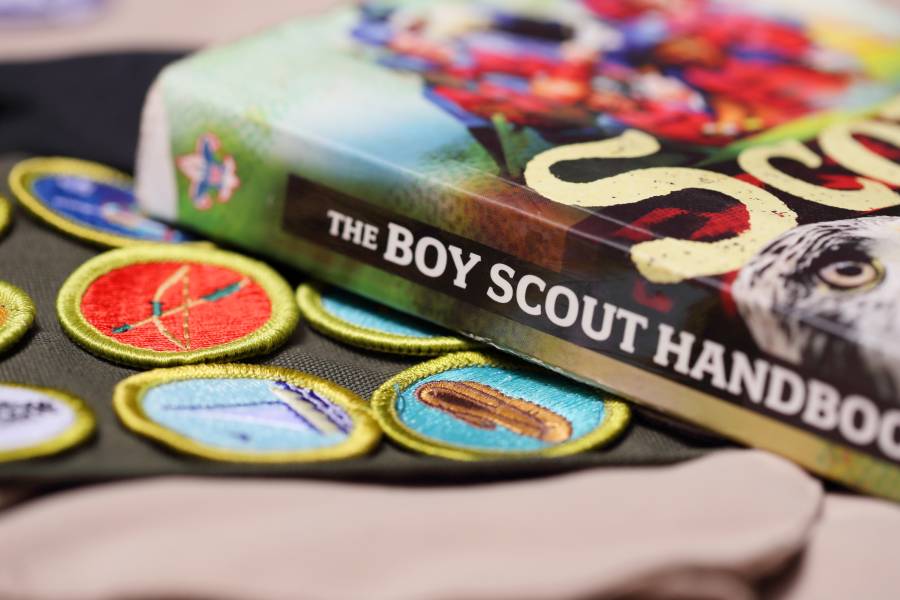 Law firms called on the Boy Scouts of America Tuesday to release the names of 200 Boy Scout leaders who committed sexual abuse against minors.

Lawyers at press conferences in Midtown and Newark, New Jersey, Tuesday afternoon demanded the Boy Scouts of America release the names of the alleged abusers, the firms say.

The press conferences covered “shocking testimony,” according to The New York Post, from the law firms alleging that there are more than 7,000 child sex abusers and 12,000 victims in the Boy Scouts of America. Representatives revealed that in New York alone there are 130 perpetrators, and 50 in New Jersey.

“It shouldn’t be us disclosing these names,” attorney Gianforcaro said during the Newark press conference, according to a video released by Anderson Advocates. “It should be the institutions. It should be the Boy Scouts. They should be up here issuing the names of their leaders.”

Gianforcaro and Jeff Anderson & Associates pushed for a bill waiting to be signed by New Jersey Democratic Gov. Phil Murphy. The bill would allow survivors, specifically minors who are sexually abused, to sue both the offender and the Boy Scouts of America.

Representatives at the press conference said they are focused on “restoring the voice” of the children abused, calling them “the originators of the #MeToo movement.”

“#MeToo got one thing very very wrong, and Twitter gave it a pink hashtag. We are talking about something that is NOT a female only problem,” sexual assault survivor Bridie Farrell, CEO at NY Loves Kids, Inc., said at the press conference. “And that is something that NY Loves Kids, Inc., we’ve really tried to push which is #KIDSTOO. #KIDSTOO is not pink. Yeah, one in four girls stand up here, but one in six boys. And we see that with the Boy Scouts, with the Catholic Church, with all institutions.”

At least four persons on the list of the accused are priests, lawyers said.

When asked what the preferred outcome of the press conferences was, attorney Jeff Anderson said they hope that “kids are protected better.”