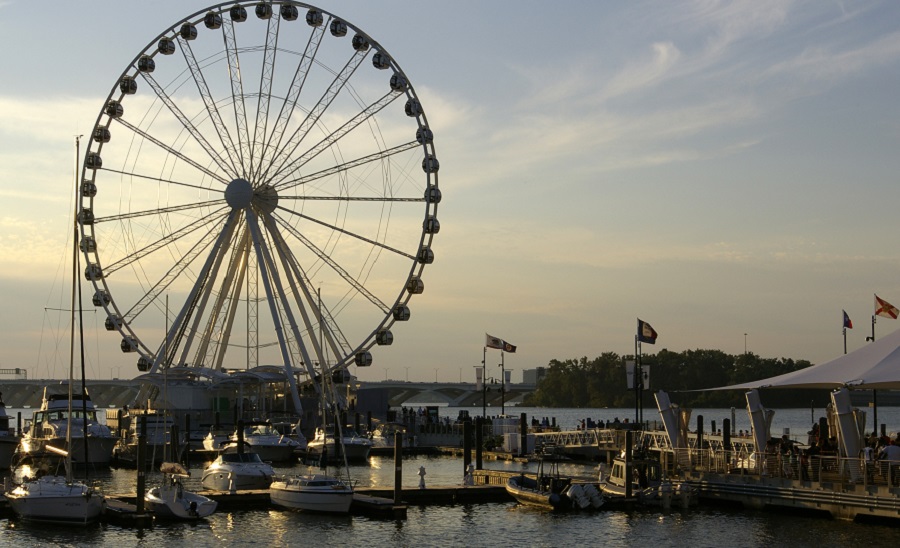 In the past few weeks, the U.S. uncovered two more terrorism plots against the U.S. homeland, raising to 109 the number of such plots or attacks since 9/11.

While ISIS has been defeated in Syria and Iraq, its vile ideas live on, encouraging others to pursue terrorism.

Terrorism plot 108: Rondell Henry of Germantown, Maryland, was for years following ISIS online, stoking a hatred for those who were not Muslim.

On March 26, he reportedly walked out of his workplace in the middle of his shift looking to do harm. He did not have any fighting skills, but he saw how vehicular attacks like the one in Nice, France, in July 2016 could harm a lot of people.

So, Henry is said to have tracked down a U-Haul van and stole it, driving it around the Washington, D.C., area looking for targets, arriving at Washington Dulles International Airport at 5 a.m. That early in the morning, the airport was not very busy, so he parked the vehicle and went inside.

According to news accounts, he probed ways to get through airport security for several hours, but failing that, he returned to the U-Haul and kept driving around the D.C. area. He arrived at National Harbor in Maryland but once again, the crowds were not very big, so he scoped out the area before breaking into a boat and hiding overnight.

But by the following morning, police had located the stolen U-Haul. As Henry tried to flee the scene, police arrested him. For now, he has been changed only with stealing the vehicle, but additional charges are likely forthcoming.

Terrorism plot 109: Fabjan Alameti was posting pro-ISIS comments on Facebook and was caught up in a 2018 FBI terrorism investigation.

As a result, a confidential informant reached out to Alameti to talk with him via encrypted applications. He is said to have wanted to travel to Syria to fight with ISIS, but was also considering an attack in the U.S. against government buildings, Jewish temples, gay bars, or an Army recruiting center.

Authorities say he eventually decided that using guns would probably be the easiest way to conduct an attack.

He left New York in mid-March because of legal and family issues. He moved to Montana and decided he was going to buy a gun there.

He was angered by the March 15 attacks on two mosques in Christchurch, New Zealand, that left 50 dead, which he said would “fuel” him to commit an attack.

Alameti reportedly bought some BB guns and inquired about buying a rifle at a pawn shop. He would be taken to a hospital for acute alcohol intoxication in the following days and had a history of marijuana use.

When in custody, he allowed police to look through his cellphone, where they say they found many searches and contents related to terrorism.

Following Alameti’s release, the police continued to monitor his activity and used confidential informants to keep tabs on what he was doing.

He is said to have expressed a desire to shoot up local businesses and discussed training with firearms. He went to a firing range to learn how to use a rifle he had seen at a pawn shop, and when he took possession of the firearm, he was arrested.

He has been charged with firearm charges and with providing false statements regarding a terrorism investigation.

While Alameti’s plot was foiled by careful law enforcement investigations and intelligence work, Henry’s plot was thwarted only because police found the van before he could use it.

Thankfully, he hesitated long enough for police to catch him, but the case was unsettlingly close to a successful attack.

The U.S. must remain vigilant to ensure future attacks are stopped before they are even close to harming the American people.

David Inserra specializes in cyber and homeland security policy, including protection of critical infrastructure, as policy analyst in The Heritage Foundation’s Allison Center for Foreign Policy Studies. Read his research.

Salvaging US Interests in Iraq

Not Afraid of the Darkest Places: How One Worship Leader and His Nonprofit Help the Forgotten