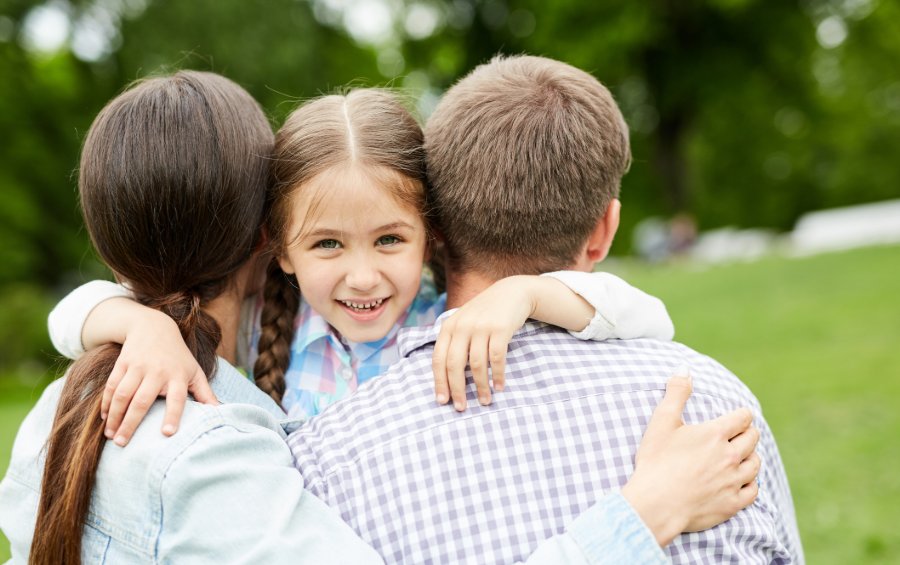 We celebrated Jan. 16 as National Religious Freedom Day, an annual reminder of why religious freedom is so important to our country.

This freedom precedes any law or regulation, because it’s a pre-political right shared by all people. That’s why it’s enshrined in the First Amendment of the Constitution.

Moreover, we don’t surrender this fundamental right when we enter the public square, gather, or form institutions.

Members of Congress have sworn to protect the First Amendment of the Constitution, yet some Democratic House committee leaders are now calling for the government to trample upon the religious freedom of a faith-based foster care provider.

The conflict centers on Miracle Hill Ministries, a Christian charity based in South Carolina. Its activities include homeless shelters, addiction recovery programs, and more. The group also recruits and supports foster families.

Miracle Hill came under fire when a Jewish couple discovered that Miracle Hill works exclusively with prospective foster parents who are also Christian because of their religious convictions.

The couple alleged religious discrimination — and soon the state was threatening not to renew Miracle Hill’s license.

Fortunately, the governor intervened and agreed to work with federal officials at the U.S. Department of Health and Human Services to seek a waiver for Miracle Hill under the Religious Freedom Restoration Act so that it can continue to operate according to its religious beliefs.

However, some Democratic members of Congress are trying to stop those efforts.

They argued that Miracle Hill’s actions are discriminatory, and therefore, a Religious Freedom Restoration Act waiver would represent a misapplication of the law.

That argument is fundamentally misguided.

Scott and Neal are mistaken in their assertion that organizations that focus on one’s own religious community due to sincere religious convictions are discriminatory.

As Jocelyn Davis explains at The Federalist, Jewish organizations have historically placed Jewish children in Jewish homes, and with good reason — to preserve the “shared traditions, history, and values” of Judaism.

In fact, a certain degree of exclusivity is necessary to diversity. As Howard Slugh and Mitchell Rocklin, writing on behalf of the Jewish Coalition for Religious Liberty, noted at National Review:

The unique ties between members of any religion are based on their shared beliefs and not on hatred for members of other religions.

Absent specific evidence of hateful intent — and in Miracle Hill Ministries’ case, none has even been alleged, much less shown — a religious group’s decision to partner only with fellow believers should not be interpreted as invidious discrimination. …

Occasional barriers between groups allow them to retain the differences that produce true diversity. That diversity then benefits everyone when the groups come back together.

Authentic pluralism recognizes and respects differences. For that reason, the government ought to respect Miracle Hill’s distinct religious identity.

Scott and Neal are also wrong about how to provide as many homes as possible to children in need.

Faith-based agencies of all creeds must remain free to operate according to their beliefs to maximize the number of agencies available to help children in an already overburdened system.

When the state of Illinois forced providers like Catholic Charities to close their doors because of their beliefs about marriage, more than 2,000 children were displaced, and the state had fewer agencies available to recruit families for kids.

If Miracle Hill is forced to close, too, kids will be even worse off.

Moreover, granting Miracle Hill a Religious Freedom Restoration Act exemption is perfectly consistent with the purpose of the law.

The Justice Department’s recent guidance on religious liberty is enlightening here. The guidance reminds us that, under that law, the government cannot substantially burden any aspect of religious practice without showing that it has done so in the least restrictive way possible to advance a compelling government interest.

That applies not just to individuals, but to organizations like Miracle Hill, too.

By casting judgment on Miracle Hill’s religious beliefs and misconstruing them as “discriminatory,” the government would be acting inconsistently with the Religious Freedom Restoration Act.

If HHS should grant Miracle Hill a waiver, it would represent an important win for religious liberty and be a timely reminder of what religious freedom truly means.

America is diverse precisely because it allows everyone to live by their convictions.

To preserve and promote that diversity, Miracle Hill must remain free to operate according to its religious mission.