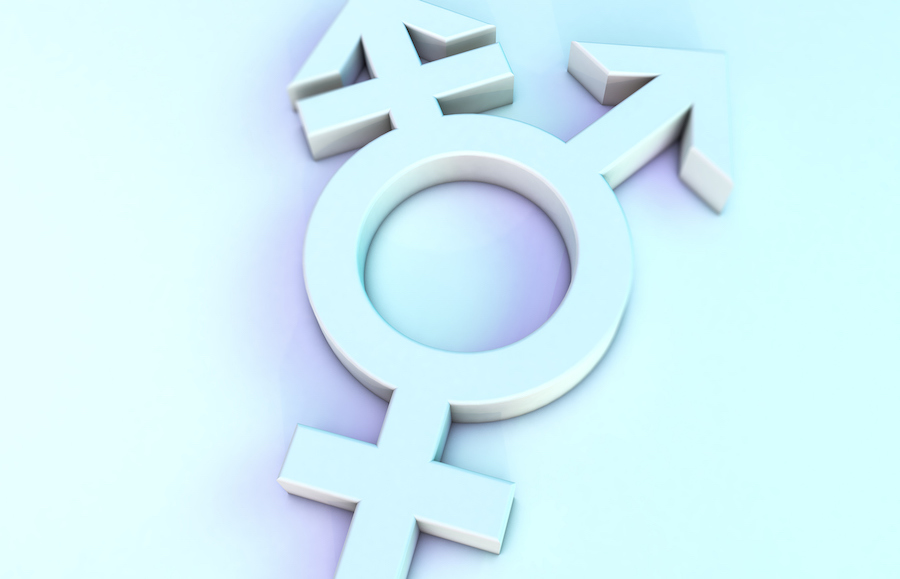 The battle over the rights of “transgender” and “cisgender” people continues to escalate in one of the most influential arenas: our nation’s schools.

The Chicago Tribune reported this month that after a four-year battle, a school board in Palatine, Illinois has granted transgender students “unrestricted access to locker rooms based on gender identity.”

Just a few days later, CBS News Minnesota reported a mother had sued her local school district, claiming that it discriminated against her child for being transgender.

These are just two of the most recent stories showing just how prevalent the transgender debate in schools has become.

What Happened in Illinois

The school board of Township High School District 211 passed its new policy by a 5-2 vote. The policy requires students, teachers, and administrators to treat students “consistent with their gender identity,” meaning students will have full access to restrooms and locker rooms of the gender they identify with.

This goes further than the old policy, which also granted transgender students access to the locker rooms but required that the student retreat to a private area within the room to change.

The school board made the announcement in front of about 250 parents and students. News reports say half the crowd cheered at the decision while the other half booed.

In a speech at the meeting, Superintendent Dan Cates explained the board’s logic by appealing to “other school districts” that have implemented the same policies “without disruption and in a manner that protects the interests of all students.”

Some in the crowd reportedly yelled “false” while the superintendent was speaking. Another student voiced her concern with the new policy, saying, through tears:

I feel uncomfortable that my privacy is being invaded. As I am a swimmer, I do change e multiple times naked in front of the other students in the locker room. I understand that the board has an obligation to all students, but I was hoping they would go about this in a way that would also accommodate students such as myself.

The debate in Palatine began four years ago when a transgender student filed an initial lawsuit against the school district. It was the first time a school district was accused of violating Title IX based on gender identity—a category that does not exist in federal law.

At the time, the district acquiesced and allowed the student to use the girls’ locker room as long as he stayed in a private area of the room. But when parents countered with their own lawsuit, the policy was dropped.

Then in 2017, a student named Nova Maday, born a male who identifies as a female, filed a lawsuit claiming the district had violated his rights by restricting him to an “unspecified private changing area within the locker room.” From there, the district began to shift in the student’s direction.

In the other recent case, a transgender student in Minnesota alleged even greater wrongdoing than the Illinois student.

Helen Woods, the mother of a middle school student in Wright County, filed a lawsuit alleging that Buffalo Community Middle School “repeatedly isolated her son from his classmates, limited his access to a suitable restroom, and removed him from physical education classes.”

Her child, Matt Woods, was born a female but began identifying as male in 2015 at the age of 11.

Like Nova Maday, Woods wanted to use the boys’ bathrooms and locker rooms, but the school required Woods to use a single-occupancy restroom. The student claims that bathroom was hard to get to in between classes.

School officials deny any wrongdoing, and the case is ongoing.

Though the lawsuits differ slightly in specifics, they share several common denominators that are key to understanding the transgender debate, particularly when it comes to students and schools.

First, these lawsuits are based on President Barack Obama’s 2016 “Dear Colleague” letter that mandated schools must include and accommodate transgender students and recognize gender identity, or else the school could face discrimination charges.

This was an order by executive fiat, not a law passed by Congress, and not a ruling from the Supreme Court.

In 2017, the Trump administration rolled back those provisions, while the Education Department acknowledged that “each school has a responsibility to protect every student in America and ensure that they have the freedom to learn and thrive in a safe environment.”

Second, both lawsuits share an important, particular curiosity: Both schools addressed the transgender student’s wishes to be included and to have “equal access” to facilities, yet in both cases, the students complained that equal access wasn’t equal enough. They claimed the accommodations were somehow still discriminatory, even though it appears the schools took extra efforts to ensure the transgender students were treated equally while also preserving the rights of other students.

In other words, both school districts went out of their way to protect all students’ rights, but transgender students made that an impossible task. They pushed for entitlement rather than equality.

These students keep shifting the goalposts with their self-focused demands. Their demands ultimately pose a greater risk to other students’ privacy rights, which raises questions about discrimination in the opposite direction.

Ignoring Reality and the Law Itself

The most egregious fact is that these lawsuits are even happening at all.

By caving to a few students’ demands for policies based on transgender ideology, school administrators are championing the feelings of a few over the privacy and safety of the many, even though gender identity does not have protected status in federal civil rights laws like sex, religion, and ethnicity.

This was the crux of the issue in the Harris Funeral Homes case recently heard by the Supreme Court: What is gender identity, who defines it, and what protections does it have, if any?

When school officials bow to the wishes of transgender students and their families, they submit themselves to the LGBT-backed groupthink that defies both biological reality and the law as it exists.

The asinine logic of this movement will act as a wrecking ball on public schools with no stopping point. It will eventually destroy social norms within school systems and pave the way for a system in which the interests of a select few are championed at the expense of the many, lest a lawsuit and bad publicity engulf the school board.