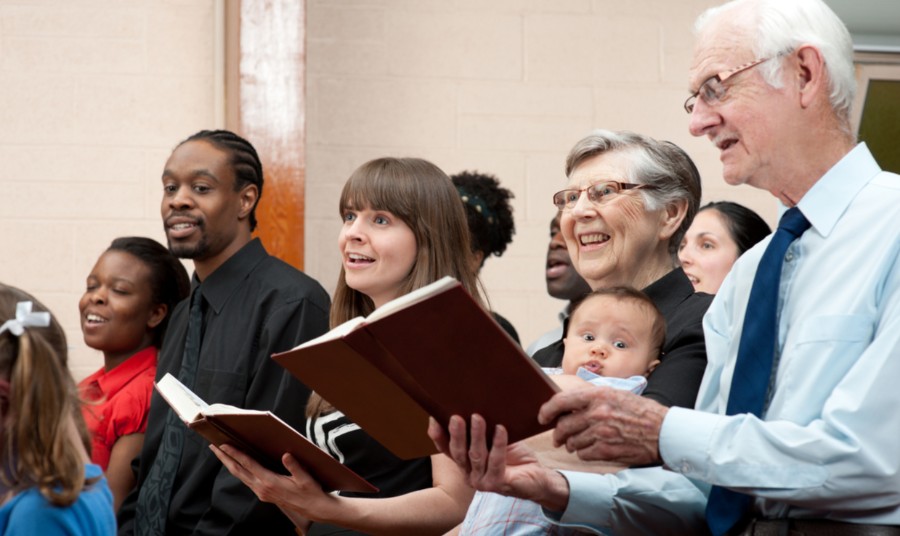 After six weeks of not being allowed to gather in church buildings for corporate worship, more than 170 pastors in Virginia are respectfully saying “enough.”

Another 171 pastors in Northern Virginia also signed the letter, which reads in part:

The pastors are with churches in Northern Virginia, which in general is the most liberal area of the state. Its population growth spurred Virginia’s switch in recent years from a reliably Republican state in presidential elections to a Democratic one.

On March 23, Northam issued Executive Order 53, which prohibits “all public and private in person gatherings of 10 or more individuals.”

The Democratic governor followed with Executive Order 55, which specifically prohibits “religious, or other social events, whether they occur indoor or outdoor.”

The second order says it is slated to “remain in full force and in effect until June 10, 2020, unless amended or rescinded by further executive order.”

The aim of the pastors’ letter is for churches to “have the freedom to be able to wisely gather again,” David Schrock, pastor for preaching and theology at Occoquan Bible Church in Woodbridge, Virginia, told The Daily Signal in a phone interview Wednesday.

Law, Schrock, and the other pastors invited fellow pastors throughout Virginia to add their names to the petition urging Northam to amend his orders.

Law begins his petition by thanking Northam for his work during the COVID-19 pandemic to protect Virginians and tells the governor that pastors in the Commonwealth “have been praying for you.”

Law then outlines a formal biblical and practical argument for why the pastors believe that churches should be permitted to assemble again:

Because corporate worship is central to Christian life, it is extraordinary for churches to forego meeting for even a single Sunday. Thus, with each passing week that corporate worship is banned, the government pushes Christians closer to the point where they must choose to sin against God and conscience or violate the law.

Northam is a member of First Baptist Church in Capeville, a predominantly black church on Virginia’s Eastern Shore.

The Daily Signal sought comment Thursday from the governor’s press office but had received no response by publication time.

Schrock, who said he wasn’t aware of a response from Northam, stressed why he chose to add his name to the pastors’ formal request to the governor.

“The church is a witness for the resurrection of Jesus Christ,” he said. “That is why we gather on Sunday, because that was the day that he was raised from the dead. And it gives a public testimony to the fact that he is alive and present to help all who trust in him.”

In addition to the biblical call to gather as believers, Schrock said, there “is both a psychological and a spiritual well-being that the church provides to those who are followers of Jesus Christ.”

“It seems like that would be a statewide concern, for the physical, the psychological, the spiritual well-being of all citizens of Virginia,” he said.

Although most churches have continued to conduct services, prayer meetings, and other activities online, Schrock said, “there are many things that the Bible instructs believers to do that cannot be done online.”

Many denominations believe Christians should partake in communion only when the church is publicly assembled, Schrock said. The command in Hebrews 10:24-25 to “assemble for worship” is central to the Christian faith, he said, as noted in the letter to Northam.

“It comes down to the free exercise of our conscience, to be able to exercise our beliefs as the Bible teaches,” Schrock said. “And the letter underscores why there are certain things that cannot be done online and cannot be done just as individuals.”

On Monday, the same day the pastors emailed their petition to Northam, the governor said during a press conference that Virginia might begin to reopen businesses as early as next week as a part of a three-phase plan.

“You will still be safer at home,” Northam said as he began his outline of phase one. “Large gatherings are still a bad idea. It means continued social distancing, teleworking, and face coverings.”

“But it also means that we are moving forward,” the governor said. “Phase one includes guidelines for all businesses to enhance physical distancing, do more cleaning and disinfecting, and promote workplace safety.”

With churches across Virginia nearing the two-month mark since their last in-person services, Law’s letter implores the governor “to modify Executive Orders 53 and 55 to permit — at minimum — once-weekly gatherings by religious organizations, provided reasonable public-health precautions are taken.”