15 Facts About Poverty in the US That the Government Buries

Much of what the Census Bureau reports about poverty is misleading. 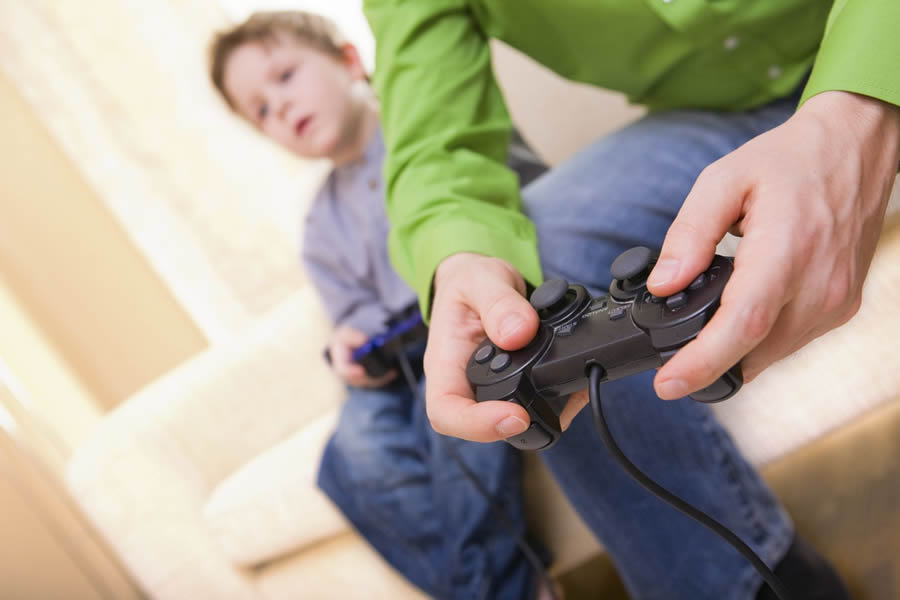 On Tuesday, the Census Bureau released its annual poverty report declaring that 43.1 million Americans lived in poverty in 2015.

We should be concerned about any American living in real material hardship, but much of what the Census reports about poverty is misleading.

Here are 15 facts about poverty in America that may surprise you. (All statistics are taken from U.S. government surveys.)

(The above data on electronic appliances owned by poor households come from a 2009 government survey so the ownership rates among the poor today are most likely higher.)

Activist groups spread alarming stories about widespread hunger in the nation, but in reality, most of the poor do not experience hunger or food shortages. The U.S. Department of Agriculture collects data on these topics in its household food security survey. For 2009, the survey showed:

The following are facts about the housing conditions of the poor.

Why does the Census identify so many individuals as “poor” who do not appear to be poor in any normal sense of the term? The answer lies in the misleading way the Census measures “poverty.” The Census defines a family as poor if its income falls below a specified income threshold. (For example, the poverty threshold for a family of four in 2015 was $24,036.) But in counting “income,” the Census excludes nearly all welfare benefits.

In 2014, government spent over $1 trillion on means-tested welfare for poor and low income people. (This figure does not include Social Security or Medicare.) Welfare spending on cash, food, and housing was $342 billion.

The cash, food, and housing spending alone was 150 percent of the amount needed to eliminate all poverty in the U.S. But the Census ignored more than four-fifths of these benefits for purposes of measuring poverty. Effectively, the Census counts poverty in the U.S. by ignoring almost the entire welfare state.

Do the higher living standards of families receiving welfare mean the welfare state is successful? The answer is no. The real aim of welfare should be to make families self-sufficient: capable of supporting themselves above the poverty income threshold without reliance on government welfare aid.

Despite having spent over $25 trillion on means-tested welfare since the beginning of the War on Poverty under President Lyndon Johnson, many Americans are less capable of self-sufficiency today than when the War on Poverty began.

The pathways to self-sufficiency are work and marriage. We should reform the welfare state to promote these. Able-bodied recipients should be required to work or prepare for work as a condition of getting aid. Penalties against marriage in welfare programs should be removed.

Let’s make welfare a hand-up, not a handout.