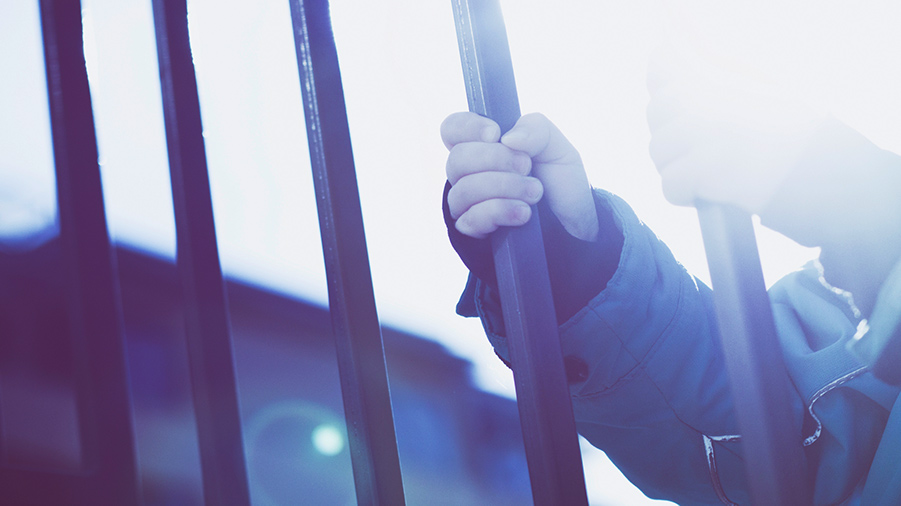 The sex trafficking sting captured more than 100 people, according to Fox News.

Maj. Steven Tucker of the Franklin County Sheriff’s Office said that the arrests included 24 men who had shown up to an unnamed spot intending to solicit sex from a child. Tucker oversaw the operation, according to WBNS.

A police officer posed as a child online, Tucker said, and engaged in online chats with men looking for sex with children.

“The reality that they were operating in, is that there absolutely was a child at the other end of that device, and that’s who they were coming to see,” Tucker said, WBNS reports.