22 Wounded, 1 Suspect Dead, in Shooting at All Night Arts Festival in Trenton 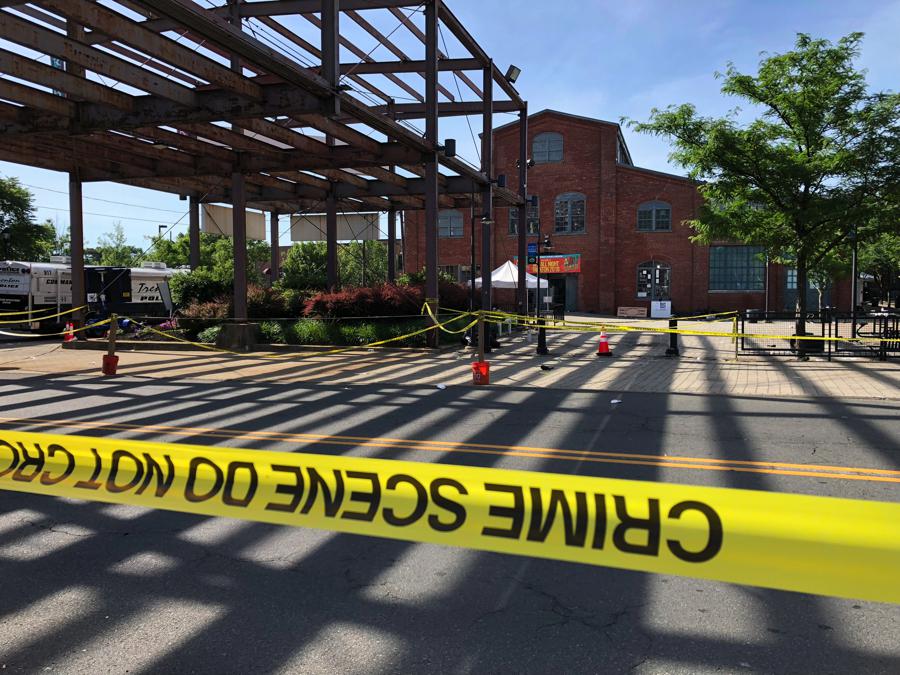 Multiple people were wounded early Sunday, June 17, 2018, when shooting broke out at the Art All Night festival in Trenton, New Jersey, early Sunday, sending people stampeding from the scene and leaving one suspect dead and at least 20 people injured, a local prosecutor said.

This article is available to read at the Associated Press Archive Link here: https://apnews.com/5a826f196fa9451bad04a13e621ef104/1-dead,-20-injured-in-shooting-New-Jersey-arts-festival